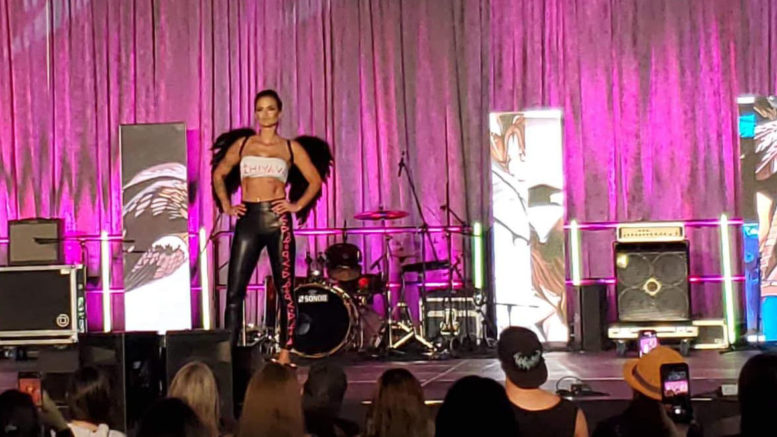 (ANNews) – Sheena Kaine is a professional boxer who promotes hope and empowerment for vulnerable people. Her experiences teach us about the growing need to educate Indigenous women on self-defence techniques offered through boxing and how sports continue to be part of her healing journey.

She is both a fighter and a survivor. 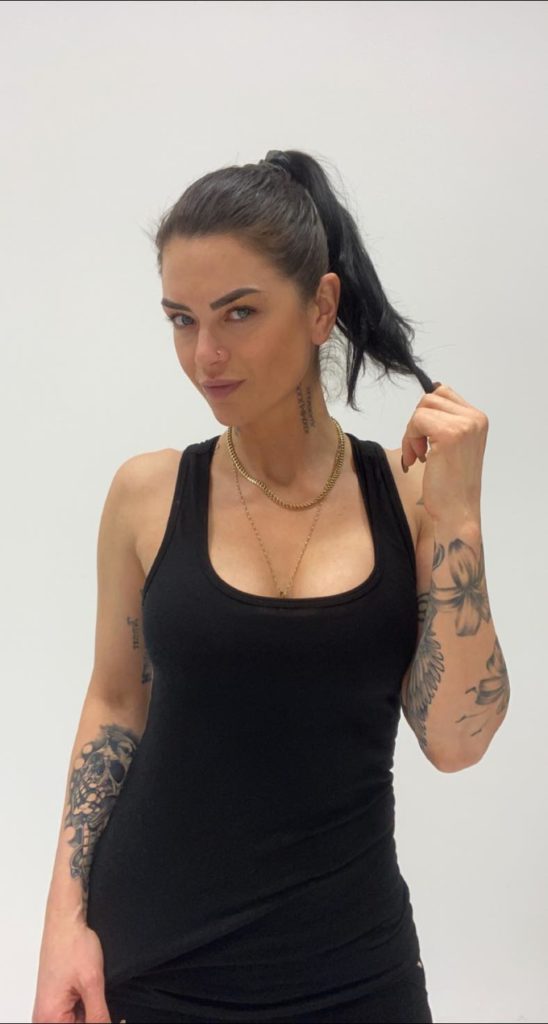 Kaine grew up in the Fishing Lake Métis settlement and is currently residing in Edmonton. She works as a professional actor, stunt actress, model, personal trainer, facilitator, and speaker. She uses her experiences to educate others and inspire Indigenous youth.

In 2018, Kaine was raped, and during the court case, she turned to the sport of boxing. It helped her through the most difficult time of her life.

According to Sexual Assault Statistics in Canada, “About two-thirds of First Nations (64%) and Métis (65%) women have experienced violent victimization in their lifetime.”

Violence against Indigenous peoples reflects the traumatic and destructive history of colonization that impacted and continues to impact Indigenous families, communities, and Canadian society.

Kaine said that the trauma of being raped and the ensuing court case took up a considerable part of her life and shaped her perception of men. “I didn’t want to go back to the gym because there were too many men around,” she said.

But she had the skills to practice boxing on her own.

“I got back to hitting the bag in my garage and training on my own,” she said. “I’m grateful I had that because it helped get me through the four years of the court process before he was finally convicted.”

The sport was first introduced to her in her teenage years because she was getting into fights with others. Kaine explained, “I always seemed to be getting into fights when I was younger, girls, boys, older, whoever, I wasn’t scared of anyone.” However, after one altercation, she was charged with assault.

“When I was seventeen, I was charged with assault. I was able to beat the charges but barely,” she said. She didn’t want to have a criminal record that could negatively impact on her life.

“I didn’t want to have anything holding back my kids and me regarding traveling and a better life,” added Kaine. “My friends suggested I should get into boxing, focus on a healthy lifestyle, and redirect my energy.”

That experience was a wake-up call that she was heading down the wrong path.

At first, “I thought that idea was absurd. I didn’t like the thought of having rules when it came to fighting. But I thought long and hard about it,” said Kaine.

“I googled the closest boxing club at the time, living in Calgary and I fell in love with it after the first day.”

Kaine says that boxing was one of the best things she could’ve done for herself. It gave her the outlet she needed to be successful and challenged her to be a better version of herself.

“Boxing also kept me away from street fighting,” she added. “I didn’t want to hurt my knuckles on anyone’s head because then I wouldn’t be able to train.”

In her workshops, she shares how boxing can help with your self-esteem and confidence and helps create a healthy lifestyle.

Also, most importantly, it helps with self-defence.

“Boxing is incredible when used responsibly for self-defence as well. It can be a lifesaver. A real game changer,” said Kaine. “I’ve trained many people who never actually wanted to get in the ring for a competition but fell in love with the workout and knowledge.”

It can help with a spiritual journey too. “I love running workouts and facilitating workshops to help bring more knowledge regarding balancing our medicine wheel with our youth,” said Kaine.

She also continues to model and most recently modeled in Western Canada Fashion Week.

“It has been a very empowering experience,” said Kaine.

She said many Indigenous people in the fashion community encourage each other, are uplifting, and supportive. She uses her previous experiences in modeling to uplift other models.

“I try to make sure I am approachable and able to help the newer models build confidence and skills on the runway,” said Kaine.

The professional fighter is set to model this September at New York Fashion Week.

Kaine offers our readers some advice on stress management and managing pressures in our lives.

She says, “I get distraught, frustrated, angry. So I take a moment and count to 10, do push-ups, jumping jacks, squats, anything that gets me moving a little bit because it helps to balance those chemicals in my brain.”

Spirituality is essential to Kaine. “Smudging and praying are very important.”

“I acknowledge why I’m upset in the first place, and after I work out a little bit, even 2-5minutes, it becomes easier to manage whatever stressors are coming up.”

She ends the interview by saying, “I’m inspired by many people around me who are constantly working on their health both physical and mental. I’m inspired by the ones who are always finding ways to help each other live happier and healthier.”