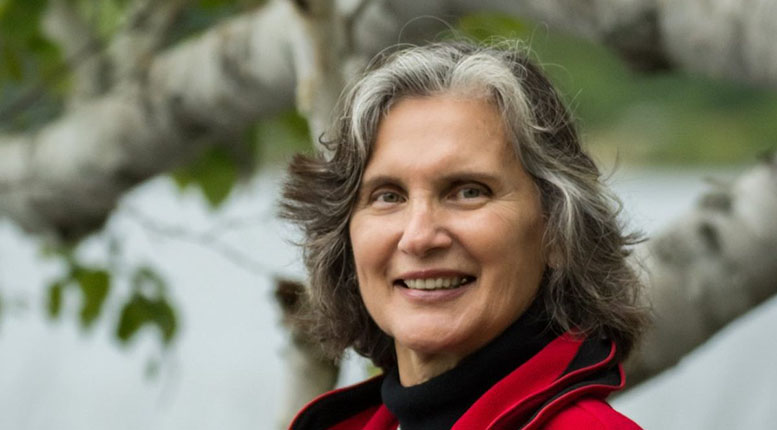 (ANNews) – The Algonquin Nation has issued a statement saying that it does not in any capacity support the far-right trucker convoy that has been occupying its traditional lands, APTN News reports.

Since last week, thousands of people and hundreds of vehicles have occupied downtown Ottawa in what they say is an effort to have all COVID restrictions across Canada removed.

However, reporting from the Canadian Anti-Hate Network shows that the convoy has been organized by figures with a host of racist and white supremacist connections.

The letter specifically references supporters of the convoy’s establishment of a teepee in Confederation Park. Although there are Indigenous individuals who support the convoy, the First Nations’ leadership wants to clarify that it doesn’t have its endorsement.

“The actions that are taking place on our Territory (Ottawa, ON) is unacceptable,” the statement says. “For those who are participating in these actions, the Algonquin Nation does not support the set up of a teepee, the pipe ceremony and sacred fire in Confederation Park in support of the “Freedom Convoy.”

“The Algonquin Nation did not give consent to these ceremonial practices and could cause more harm to who we are as First Nations/Algonquin peoples. First Nations and Non-Indigenous people should always remember protocol and that permission from us is needed to proceed.”

“Among the many images of the convoy protest in Ottawa are videos of people dancing using Indigenous hand drums, participating in a mock peace pipe ceremony, and the use of what appears to be a sacred fire,” the Association of Iroquois and Allied Indians (AIAI) said.

“All of these actions have been done without the consent and permission of the Algonquin Peoples, whose traditional territory is where this protest is taking place.”

“These issues and concerns are not about the protest, but about the improper use of sacred items and ceremonies that are of deep cultural significance and meaning, which must be respected,” Deputy Chief Stacia Loft added.

On Feb. 4, the Manitoba Métis Federation (MMF) issued a statement in support of the Ontario First Nations.

“It is my understanding that some of the leaders of this protest have either called themselves Métis or have used Métis symbols, like our sash, to encourage the appearance of Indigenous support for their protest,” wrote MMF president David Charttrand.

“Canadians and Red River Métis Citizens always have the right to protest, but as your elected representatives, we have the duty to inform all Canadians that these individuals and this convoy in no way represent what we believe in. We are all in this together and staying together is the only way we will be able to walk the path to the other side of this pandemic.”