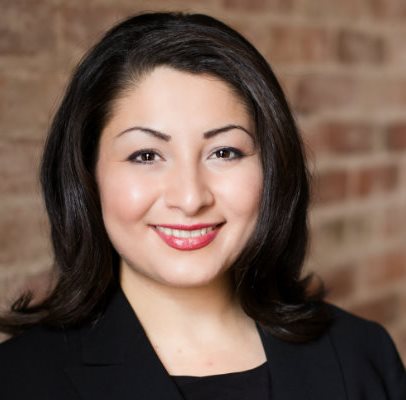 SASKATOON, July 30, 2018 /CNW/ – The Honourable Maryam Monsef, Minister of Status of Women, has announced more than $4.3 million in funding for projects that advance Indigenous women’s economic security and prosperity across Canada, including projects taking place in Saskatchewan.

“When we invest in women, we strengthen our economy and our communities for everyone,” stated Minister Monsef. “By funding organizations that address the very real barriers that Indigenous women face, we are ensuring that all women have an equal and fair chance at success. It’s not just the right thing to do, but the smart thing to do. Indigenous women have the talent, leadership and ingenuity to inspire positive change and that is why the Government of Canada is proud to support projects like these.”

Minister Monsef was joined on July 30, 2018, by representatives from the Aboriginal Friendship Centres of Saskatchewan and the Prince Albert Métis Women Association Inc., which are receiving funding under this call for proposals. The Aboriginal Friendship Centres of Saskatchewan has been awarded $304,950 for a project that aims to develop an Indigenous Women’s Economic Framework with local business and economic partners through engagement with Indigenous women and local stakeholders.

“Through this funding, our organization will be able to continue building support, trust and strong leadership at the community level,” remarked Nathan Favel, President of the Aboriginal Friendship Centres of Saskatchewan. “We are excited to launch this project to address barriers and find ways to best support women’s economic security and prosperity.”

The Prince Albert Métis Women Association Inc. is receiving $255,844 for a project to identify and respond to barriers affecting the economic security of vulnerable women in Central and Northern Saskatchewan using research, best practices and capacity building.

“This partnership with the federal government will make a real difference in the lives of vulnerable women and their families in Central and Northern Saskatchewan,” noted DarleneMcKay, President of the PA Metis Women Associtaion.  “By collaborating with key stakeholders, we will be able to find and implement solutions to increase economic security for Métis women in Saskatchewan.”