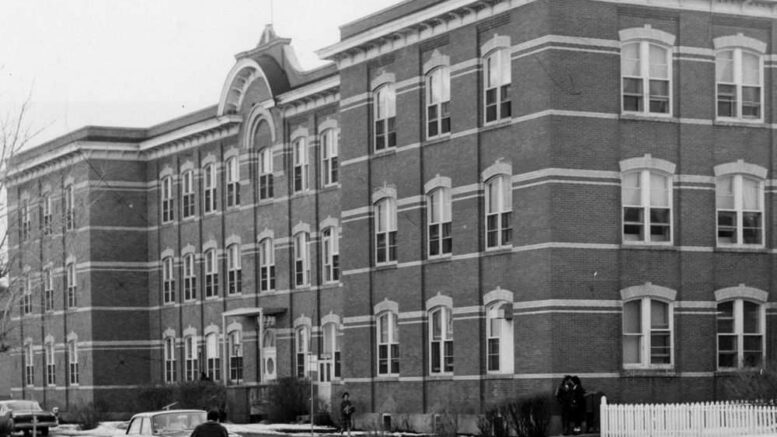 (ANNews) – The Nanilavut Project has uncovered the unmarked graves of 12 Inuit children in the Edmonton area who died during the tuberculosis epidemic from the 1940s to the 1960s.

The Inuvialuit Regional Corporation (IRC), which operates the Nanilavut Project in partnership with the federal government and Inuit Tapiriit Kanatami, launched the “Let’s Find Them” project to find the unmarked graves of Inuit kids who died of TB and were buried near hospitals, often without their parents being notified that they had died, let alone where they were buried.

“Too much time has passed without proper answers or commemoration. The IRC’s goal is to give each Inuvialuit family the proper closure for their loss, and to pay respect to their lost loved ones from the Inuvialuit Settlement Region,” Duane Ningaqsiq Smith, the IRC chair and CEO said in a statement.

Peggy Day, whose long-lost brother Ricky Don Kayotuk died of TB as a 10-month-old baby at Edmonton’s Charles Camsell Hospital, told CBC News that finding out where he was laid to rest provided her with closure.

“All I can think of is my mother, and how empty her arms must have felt,” she said. Day’s mother, who is now deceased, told her Kayotuk got sick a month before he died in 1961. He was sent from Reindeer Station, N.W.T., to Inuvik for treatment, and then Camsell Hospital, where he died.

While no unmarked graves were found at the Camsell Hospital, Day found out this spring from Beverly Lennie, who is leading the Nanilavut Project, that Kayotuk’s grave was found at a cemetery in St. Albert.

“She gave me his death certificate, and I was like ‘no way, no way,” Day said, adding that she never expected to feel so much emotion for a sibling she never had the chance to meet.

The Nanilavut Initiative is operating in five regions of Canada to find gravesites of children who died during the TB outbreak. This effort stems from Prime Minister Justin Trudeau’s 2019 apology to Inuit people for the “colonial” and “purposeful” mistreatment of them during the epidemic.

According to the federal government, one-third of all Inuit people in the 1950s contracted TB, which is a highly-contagious lung disease that is treatable today.

“These were our elders, our parents, our babies, the people that passed down our culture,” Clarissa Gordon, a Nanilavut health support worker with the IRC, told the CBC. “There was no communication between the hospital and back home … they were just gone.”

Gordon added the IRC has received sufficient funding from the feds to mark each grave with a headstone and fly in two family members to each site.

To honour the children, the IRC hosted three Remembrance and Celebration of Life Ceremonies for the families of the victims who have been located.

The first occurred on Aug. 8, and then from Aug. 15-17, while the second was on Aug. 18 at Fort Edmonton Park’s Blatchford Field Air Hangar.

Finally, the IRC hosted a Journey of Remembrance, where they laid wreaths at the five cemeteries where the children are buried, on Aug. 19.