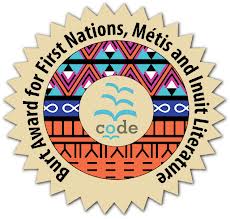 WINNIPEG, MANITOBA–(Marketwired – Sept. 27, 2014) – The 2014 winners of a unique literary award that provides thousands of First Nations, Metis and Inuit youth across Canada with access to culturally-relevant, engaging books every year were announced on September 27th.

Monique Gray Smith received the first prize of $12,000 for Tilly, a Story of Hope and Resilience (published by Sono Nis Press), Thomas King won the second prize of $8,000 for The Inconvenient Indian: A Curious Account of Native People in North America (published by 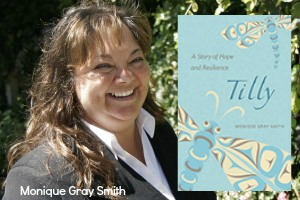 Doubleday Canada), while the third prize of $5,000 went to Bev Sellars for They Called Me Number One (published by Talonbooks.) The winners were selected by a jury composed of Canadian writers and educators administered by the Canada Council for the Arts.

The Award’s book purchase and distribution program will ensure that a minimum of 2,500 copies of each of the three winning titles will be delivered to First Nations, Metis and Inuit youth across Canada through community libraries, schools, Friendship Centres and summer literacy camps.

“CODE believes that it’s essential for young people everywhere to have access to engaging books that reflect their own culture and reality,” said CODE Executive Director Scott Walter. “The main goal of this Award is to provide Canadian First Nations, Metis and Inuit youth with such books so they will want to read them, and then others, with the hope that they develop a lifelong love of reading and learning.”

In its second year, the Burt Award for First Nations, Metis and Inuit Literature was established by CODE – a Canadian charitable organization that has been advancing literacy and learning in Canada and around the world for 55 years – in collaboration with the Literary Prizes Foundation. In 2013, 7,500 copies of the first three winning titles were distributed to nearly 900 locations in all provinces and territories.

The Award is the result of a close collaboration with the Assembly of First Nations, the Metis National Council, Inuit Tapiriit Kanatami, the National Association of Friendship Centres, Frontier College, GoodMinds, the Association of Canadian Publishers and the Canada Council for the Arts. 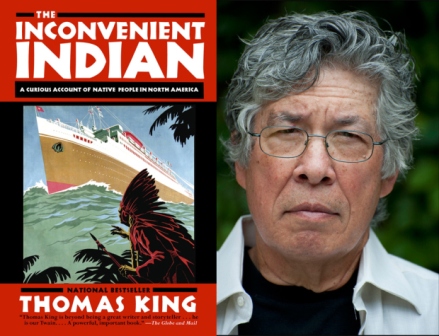 CODE’s Burt Award for First Nations, Metis and Inuit Literature is an annual award. The deadline for submissions of manuscripts or recently-published books for the next edition is February 15th, 2015.

The Burt Literary Awards is a global readership initiative and is also currently established in Ethiopia, Ghana, Kenya, Tanzania and the Caribbean.

For further details on the Burt Award for First Nations, Metis and Inuit Literature, go to www.codecan.org/burt-award-canada

With 55 years of evolving success, CODE is Canada’s leading international development agency uniquely focused on advancing literacy and education in some of the world’s regions in greatest need. By acting to establish and ignite engaging learning environments through the development and publishing of locally authored and designed children books, training teachers and teacher-librarians, resourcing libraries as well as distributing significant numbers of high quality reading materials, CODE focuses on inspiring young minds to improve their literacy and comprehension with the hope that they become critical thinkers and life-long learners, all in working towards nurturing a literate civil society. www.codecan.org 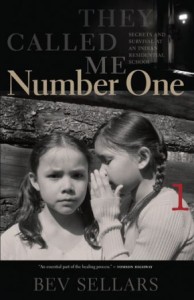 First Prize: Monique Gray Smith is a mixed-heritage woman of Cree, Lakota and Scottish ancestry and a proud mom of young twins. Under the umbrella of her own business, Little Drum Consulting, Monique is an accomplished consultant, writer and international speaker. She is well known for her warmth, spirit of generosity and focus on resilience. Monique has been sober and involved in her healing journey for over 20 years. She and her family are blessed to live on Coast Salish territory in Victoria, British Columbia.

Second Prize: Thomas King is one of Canada’s premier Native public intellectuals. For the past five decades, he has worked as an activist for Native causes, as an administrator in Native programs, and has taught Native literature and history at universities in the U.S. and Canada. King was the first Aboriginal person to deliver the prestigious Massey Lectures, and is also the bestselling, award-winning author of five novels and two collections of short stories.

Third Prize: Bev Sellars is chief of the Xat’sull (Soda Creek) First Nation in Williams Lake, British Columbia. She returned to the First Nations community of Soda Creek after an extended period of “visiting other territories.” While she was away, she earned a degree in history from the University of Victoria and a law degree from the University of British Columbia, and she served as adviser for the B.C. Treaty Commission. She was first elected chief in 1987 and has spoken out on behalf of her community on racism and residential schools and on the environmental and social threats of mineral resource exploitation in her region. Her first book, They Called Me Number One, spent 52 weeks on the B.C. best seller list while winning the 2014 George Ryga Award for Social Awareness in Literature and being shortlisted for the 2014 Hubert Evans Non-Fiction Prize (B.C. Book Prizes) along the way.