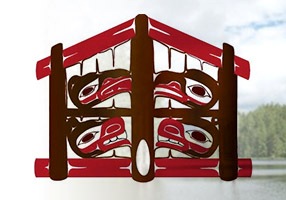 VANCOUVER, BRITISH COLUMBIA–(Marketwired – Sept. 26, 2014) – The Federal Court of Appeal has granted leave to Gitxaala Nation to apply for Judicial Review to challenge the approval of the Northern Gateway Pipelines Project. The Court’s decision on leave means the Court will hear and decide on the Gitxaala Nation’s lawsuit challenging Cabinet’s approval of the Enbridge Project.

Gitxaala contend the Federal Government relied on an unlawful and unreasonable Joint Review Panel (JRP) report when it approved the Northern Gateway pipeline. In addition, among many other failings, Canada failed to provide reasonable accommodation and consultation regarding Gitxaala’s aboriginal rights and title. 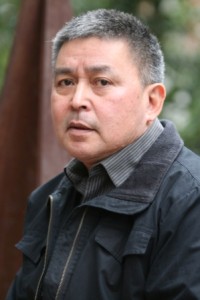 “We played by Canada’s rules,” said Acting Chief Clarence Innis. “But all of our concerns were ignored.”

According to Gitxaala’s lawyer Rosanne Kyle, the granting of Leave to Apply for Judicial Review is significant. “The issues raised by Gitxaala are so important to the cultural and economic existence of Gitxaala that it is critical that their challenge to the project’s approval be given a full judicial review,” said Ms. Kyle.

The evidence Gitxaala put before the JRP showed that if the Project were permitted, it would interfere with the Gitxaala’s rights in numerous ways, including: jurisdiction, governance and Aboriginal title; and economic, cultural and spiritual way of life.

If the pipeline were to proceed, huge tankers would travel through traditional Gitxaala harvesting territory which provides 80 per cent of their food.

“Canada has violated its own constitution,” said Acting Chief Innis, “Section 35 of the constitution says the federal government has a duty to consult with First Nations and they haven’t done that.”

He added that Gitxaala have been in the territory for thousands of years and will strongly defend their rights and title. “We’re in it for the long haul, ” said Acting Chief Innis.