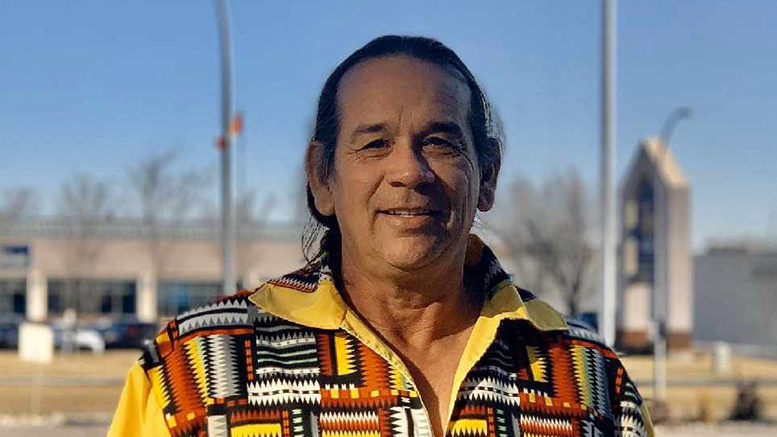 Celebrated every year on the first of November, Proclamation Day is a Metis Settlements recognized holiday which celebrates the passing of provincial legislation that make up the governing pillars of the Settlements today.

In 1985 the Alberta government passed what was known as Motion 18, a resolution committing the province of Alberta to transfer land title of the then called Colonies, to the Métis people of Alberta and to provide constitutional protection of the lands by means of an amendment to the Constitution of Alberta Act.

This paved the way for the historic 1989 Alberta – Metis Settlements Accord, which passed into legislation 30 years ago on November 1st 1990.

The accord is comprised of the following legislation: the Métis Settlement Act, the Metis Settlements Implementation Act, the Land Protections Act, and the Amendment to the Alberta Constitution Act.

This legislation replaced the previous Métis Population Betterment Act of 1938.

The Metis Settlements Accord allowed for the legal transfer of land title to the Métis people, local municipal and traditional style self-government, and established eight settlement corporations and the Métis Settlements General Council as legal entities in the province of Alberta.

Metis Settlements General Council President Herb Lehr said of the occasion, “Today is an historic day for all Metis people to recognize the achievements of our ancestors…”

Also part of the Act is the Subsurface Resources Co-Management Agreement, an agreement whereby the settlements and the province jointly manage oil, gas and other subsurface resources located on settlement lands.

If you would like to learn more info about the legislation or the Metis Settlements itself, you can visit their website here.