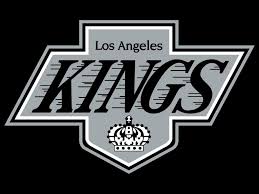 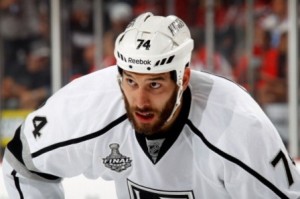 This past season, King led his team with two short-handed goals, earned his first career hat trick vs. Phoenix on Oct. 24, 2013, and set new career highs for most games played (77), most goals (15), most assists (15) and most points (30) in one season. On the Kings, he tied for fourth in goals, finished seventh in points and finished fifth in plus-minus (plus-16).

To read more about the three year agreement visit www.thesportscorporation.com.