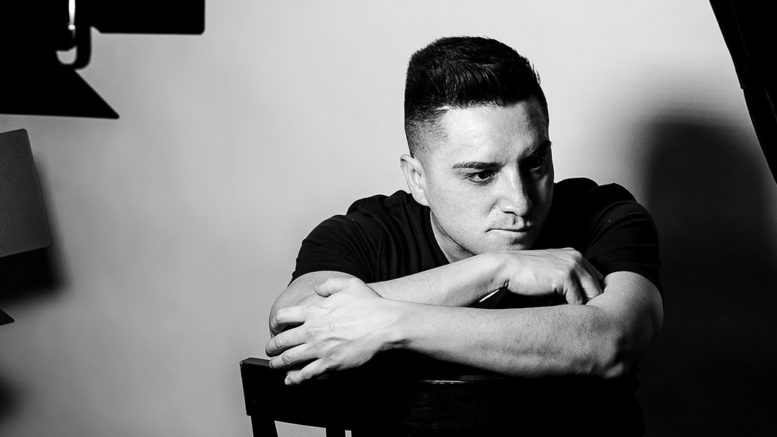 Kyle Beauregard has overcome the challenges of addiction, and poverty on his journey to becoming a sober barber in the LGBTQ2S+ community in Edmonton. Photo supplied (@indigenality_photography)

(ANNews) – Kyle Beauregard (he/him) was born in Edmonton. He is a gay Metis Indigenous barber and a budding entrepreneur. Raised by a single father, in poverty, he ran away from home as a teen.

“I had to grow up fast. I had to take care of myself,” said Beauregard.

His story is not uncommon for Indigenous people born and raised in Edmonton. He offers insights into strategies that helped him navigate a life of hardship, addiction, and poverty. 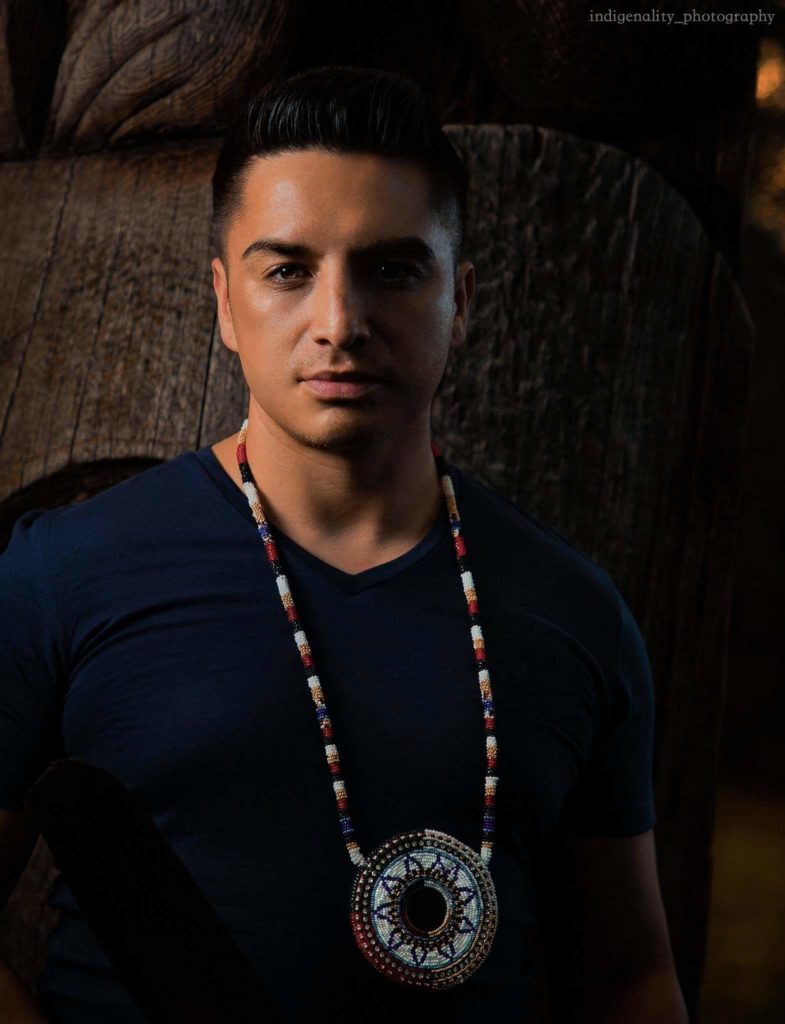 After years of battling addiction, Beauregard decided to make major life changes, and six years ago he was able to turn his life around. Part of this recovery included seeking out treatment, educating himself on trauma and addiction, going back to school for upgrading, and sponsoring others recovering from addictions.

Three years ago, he got a job assisting a hard-to-house population at Niginan Housing Ventures (NHV) –  a registered charity that provides supportive affordable housing to the Edmonton Urban Indigenous Population. He said harm reduction means meeting people where they are, without any judgment and saving lives.

Most recently, he became a barber and is navigating his way through an industry that is often seen as a straight male profession. He graduated from Edmonton-based Canada School of Barbering, formerly “Mr. Barber School.”

When talking about his gender identity, Beauregard says he loves the whole aspect of Two-Spirit – of being in touch with your feminine and masculine side but he is a gay male.

He is healing from a childhood that consisted of poverty, addiction, and running away from home as a teen. He recalled, “My dad had terrible money management issues. There are times when I would go hungry, and the power would be cut off.”

At the age of 13, his dad was evicted from their townhome. “I had to push a shopping cart across the street with all my belonging to a nearby apartment,” he noted. Pushing that shopping cart in front of the neighbours and people he grew up with was very embarrassing and traumatizing, he added.

At the age of 14, he lost his mother to addiction. He recalled, “She was always in and out of my life and struggling with addiction. “Seven years ago, my father passed away after complications due to diabetes. I took care of him for the last two years of his life,” said Beauregard.

He explained that he’d had a complicated relationship with his father. “We were from completely different worlds. I didn’t feel comfortable showing emotion, it wasn’t something that was encouraged. I had to repress a lot of emotions. I never was accepted by my dad for being gay.”

He added that during his adolescence he also was trying to figure out who he was, dealing with poverty issues, family addiction, and his sexuality as a gay man. “Ever since puberty I was attracted to guys, but I had no one to talk to.”

Years of battling compounded trauma and active addiction since his late teens ultimately led to a life that spiraled out of control six years ago.

“During this time, I surrounded myself with other broken people,” he said. “I now realize this is called trauma bonding and that wasn’t healthy.”

His high-risk lifestyle took him to some dark places.

“One day I woke up in a trap house and realized that I needed change. I was malnourished and exhausted. I wanted a way out. At the time I had no friends left and I was living in fear all the time.”

“I decided to go to Alberta Health Service Detox in Downtown Edmonton. I stayed for 10 days. While there I applied for many treatments. I secured a bed on December 28 stayed for 3 months, and successfully graduated from the 3-month rehabilitation program.”

Beauregard was on the road to recovery. During this time he invested in himself, his own self-worth, and says he has redeemed himself in the community.

“My reputation was really bad, but I feel that I have redeemed myself,” he said.

He applied for and was accepted to upgrade at NorQuest College and stayed at a sober living home for 9 months. While in a class at NorQuest he had this moment of realization. He gazed out the window and noticed the Edmonton downtown Detox Centre that saved his life.

“I had a moment,” he said. “I was looking at the Detox Centre. I remember thinking when I checked myself in there – I was going to die.” It was a powerful moment in realizing his growth, his potential, and how far he has come in his healing journey.

“Meetings work or if ceremony works, go to ceremony – do what works for you.”

“This is what we are meant to do as human beings; connect in healthy ways with each other, learn and grow – build healthy relationships,” said Beauregard.

He is currently looking for an inclusive space for Metis and gay barbers, within a profession that is often cis male-dominated. He explained that despite being a popular barber in the Edmonton LGBTQ and Urban Indigenous community, he has been having a difficult time finding safe, inclusive, and welcoming spaces to get his apprentice hours. Many of his clients have been coming to his home to get their hair done but Beauregard explains that without getting his apprentice hours, he won’t get his license.

He is currently, freelancing as a barber from his home – you can contact him at beauthebarber_on Instagram. He is also booking speaking engagements to share his story.

Be the first to comment on "Kyle Beauregard shares his journey to becoming a sober gay barber: I had to grow up fast"