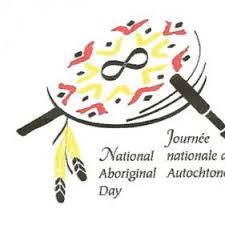 (June 20.2015) National Aboriginal Week is underway this weekend as many local, regional and provincial organizations, agencies and communities join Canadians from coast to coast to celebrate Aboriginal culture, tradition and to reflect upon and remember the important role that Indigenous Canadians have played in Canada’s history. Initiated in 1996 by then-Governor General Romeo LeBlanc, Aboriginal Day falls on the summer solstice, the longest day of the year and a time when Aboriginal peoples traditionally gathered to share, trade, celebrate and reunite with loved ones. When the day was introduced, the message was clear that “all Canadians are encouraged to participate” in the many festivities, and to “celebrate the values, traditions and cultures” of Canada’s First Nation, Métis and Inuit peoples and their very important contributions to the nation.

National Aboriginal Day will be marked with feasts, festivals, concerts, cultural gatherings and ceremonies across Canada.  The National Chief encourages everyone to participate in events and for non-Indigenous Canadians to use this as an opportunity to learn more about First Nations peoples and issues. 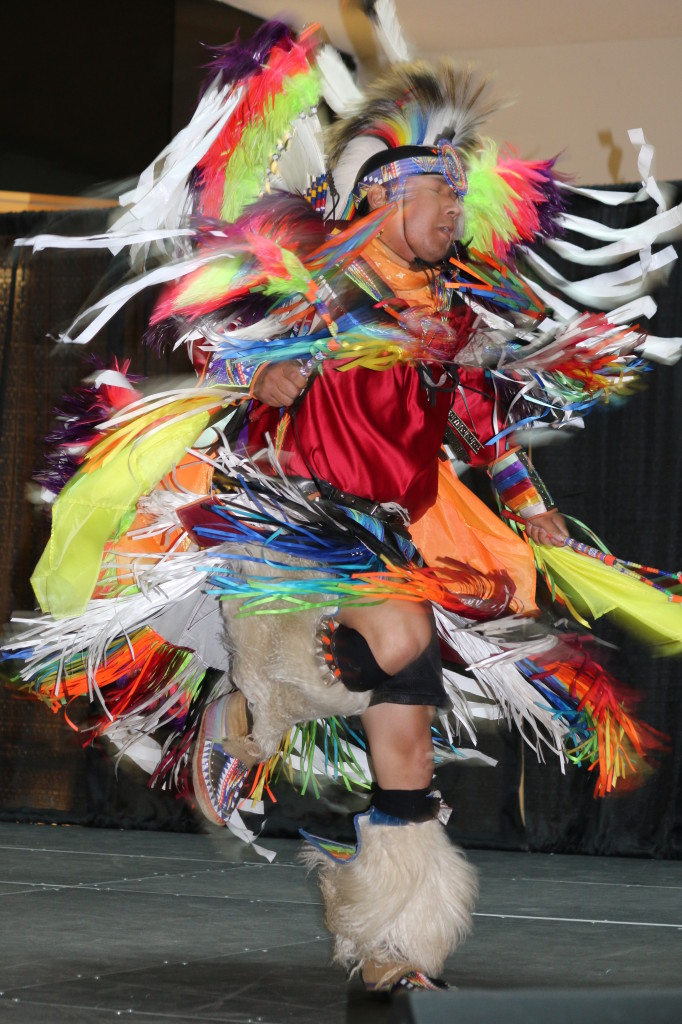 “We have a shared history and a shared responsibility to our shared future,” said National Chief Bellegarde.  “Our original relationship is based on peaceful coexistence and mutual respect – to jointly benefit from sharing the land and resource wealth of this great country. Those values should guide the way forward. On behalf of the Assembly of First Nations and the National Executive, I want to wish everyone a festive and celebratory National Aboriginal Day.”

“This is a particularly poignant time with the Truth and Reconciliation Commission of Canada’s closing events in Ottawa, May 31-June 3, 2015. The CRRF recognizes the significant contribution of the Commission’s work to our collective future based on respect and inclusion,” said CRRF Executive Director, Anita Bromberg from Ottawa earlier this month.

Show your support by attending a National Aboriginal Day in your area.

Aboriginal Canadians are the main organizers when it comes to developing and hosting NAD events, but government support and mainstream society’s willingness to get aboard the celebration train to honour and remember the deeds and achievements of Canada’s Aboriginal peoples, has done much to enhance the popularity of the holiday.

Last year  more than a million and a half Canadians attended or participated in over 1200 National Aboriginal Day events that were held across the country. Figures indicate that the numbers of people attending the events has been rising steadily over the years. And that’s good news for festivity organizers who utilize the special day not just to introduce and teach the general public about Native lifestyle and culture, but also to celebrate such things as community and individual achievement, economic development initiatives, academic achievement at the end of another school year, historical site restorations, new creations, saluting community Elders, remembering war veterans, and more.

For more information on what’s happening around the Province of Alberta (and beyond) on and around June 21, check out your local media outlets as well at: aboriginal.alberta.ca and aadnc-aandc.gc.ca.

Celebrate National Aboriginal Day in Alberta and throughout Canada

Be the first to comment on "Join the National Aboriginal Day celebration in your community!"