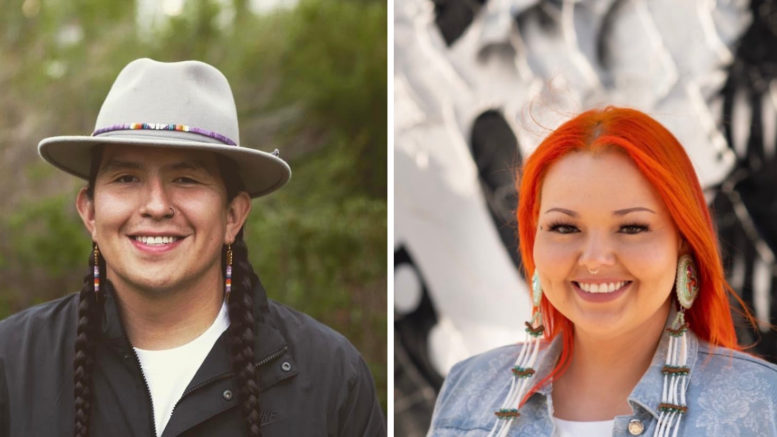 (ANNews) – Canada’s Indigenous TikTok Creators are using their platform to educate mainstream Canadians on Indigenous culture and customs. Each is unique in their TikTok style.  We chat with two TikTok Influencers about spreading that good medicine on social(s) and we discuss how they have been able to capitalize on TikTok. 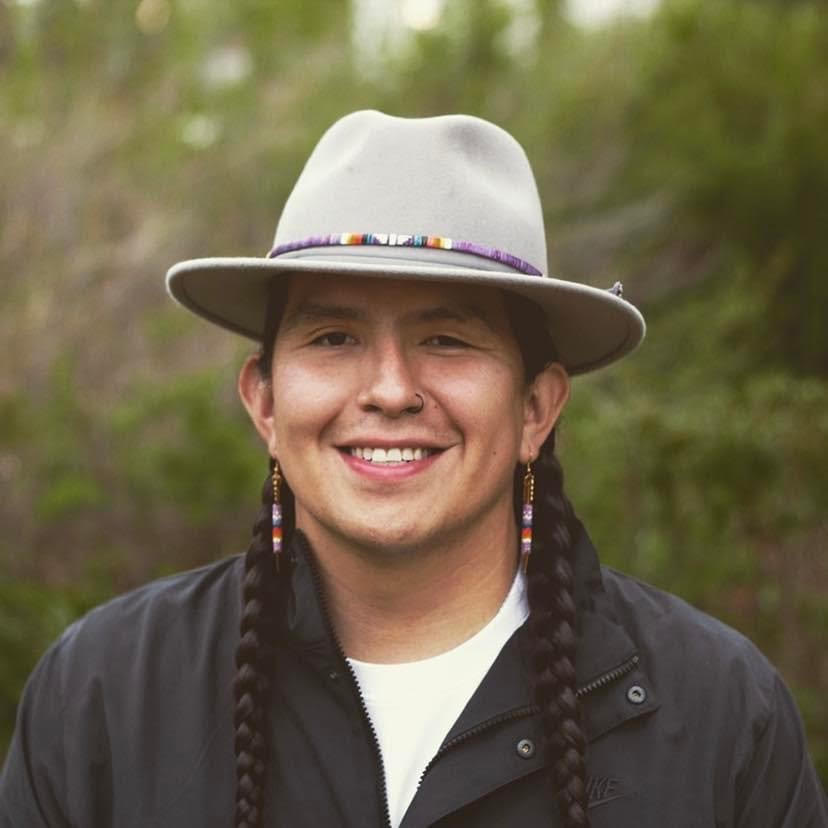 Cree TikTok creator Jayroy Makokis, started reconnecting with his Cree culture and through his culture, he has been able to break intergenerational trauma for his children.

Quick fact: The Cree or Nehiyawak (neh-HEE-oh-wuk) in the Cree language, are the most populous and widely distributed Indigenous peoples in Canada. (The Canadian Encyclopedia)

“My Cree culture has brought me a lot of healing…I grew up in a family with alcoholism and dysfunction and once I found my culture it has been a beautiful life. My kids have never seen the things I have seen.”

According to Makokis, being able to share Cree culture with people who are not connected with their culture is a privilege he can do through the TikTok platform.

“A lot of Indigenous people don’t know how to take that first step into reconnecting with their culture. So, that is why I want to share my experiences of practicing my culture on TikTok.”

Makokis uses a lot of humour, sobriety talks, and moose hides for his TikToks.

“TikTok is a great platform to share my story,” he added. “Elders always say when you share your story – there is healing in it”

Sherry Mckay is an Ojibway Anishinabe woman from Treaty 1 Territory. Born and raised in Winnipeg Manitoba, she is a member of Sakgeeng First Nation. 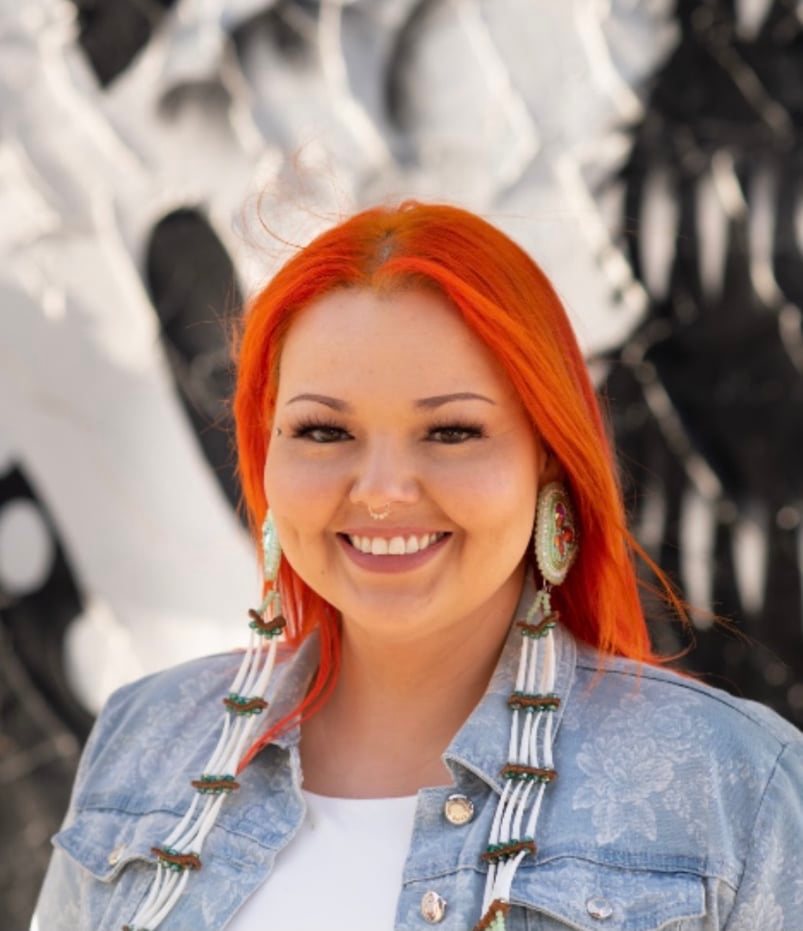 “My style is focusing on Indigenous comedy with a sprinkle of awareness,” said Sherry Mckay, Canada’s top TikTok Influencer.

Quick Fact: The Ojibwe (also Ojibwa, Ojibway, and Chippewa) are Indigenous people in Canada and the United States who are part of a larger cultural group known as the Anishinaabeg. (The Canadian Encyclopedia)

Mckay said she considers her work in multi-media a form of decolonizing the digital TikTok space as Indigenous peoples. When she first started TikTok she used the platform to educate non-Indigenous communities.

“When I first started on TikTok, I was a little bit more in your face content,” she explained.

Mckay initially focused on creating awareness but found it to be emotionally very taxing. She said that she’s backed away from that style just to protect her peace, although she does incorporate it now and then.

Mckay describes her TikTok technique as a mix of unconventional audio clips. She explained, “I would use audios from a movie that everyone is familiar with, where people are arguing and then it’s like Indigenous people in Canada… it blows peoples minds when it fits so perfectly.”

She also added that she is not a “gatekeeping” person and she isn’t even fond of the word “gatekeeping” but rather there are Indigenous people who are “protecting” cultural knowledge and authentic traditional knowledge keepers. “I don’t want to cross other boundaries with other Indigenous content creators too.”

Mckay loves the idea of safe spaces to learn about Indigenous culture and languages. “We as Indigenous people have had a lot taken from us, a lot of stuff we could not learn from our relations.”

TikTok is a great safe space to learn about Indigenous identity, said Mckay. Although she is Ojibwe, she first learned about Cree culture. “I was taking from anywhere I could get it because I didn’t grow up with that,” she explained.

For example, “I lightly went through powwow etiquette on TikTok because there were a lot of white people that would comment on my videos and there wasn’t a huge Indigenous presence on social media.”

Mckay said “What is okay in the Cree community might not be okay in the Ojibwe community or vice versa. Take everything with a grain of salt and be respectful.”

She added that sometimes TikTok isn’t a safe space. So, just be aware that there is another side to it. Some people online are not your friends.

When asked whether she’s been able to capitalize on TikTok, Mckay said she hasn’t been able to make an income from TikTok viewers or followers.  However, she has been able to get opportunities from corporate sponsorships, guest speaking, and workshops.

She noted that she doesn’t shame other Indigenous TikTok influencers who accept corporate sponsorship.

“This is the first I am self-employed. I can legit feed my family and pay my bills.”

Mckay ends the conversation by noting, that “people are watching us and if we are treating each other bad they think they can do that to us too.”

“Also, remember the youth are watching,” added Mckay. “Remember, not everyone is online for your interest. Some are more concerned about view rather than making a difference.”