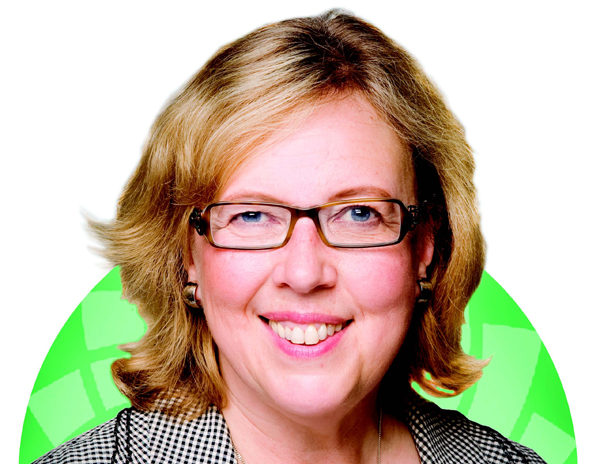 “The Green Party platform is consistent with the call for First Nations to be part of the decision-making process in this country,” said AFN National Chief Perry Bellegarde.  “Our priority is closing the gap between First Nations people and Canadians and that means working together on a comprehensive and coordinated plan for action.  The Green Party plan for a Council of Canadian Governments would respect First Nations jurisdiction to drive solutions based on the priorities of our people and our communities.”

Elizabeth May, Leader of the Green Party of Canada (Saanich – Gulf Islands) released the platform in Vancouver September 9.  The plan outlines a number of commitments related to First Nations, including a commitment to remove the two per cent annual cap on funding and to call a National Inquiry on missing and murdered Indigenous women.

Other highlights include the intent to partner with First Nations for responsible resource development, good faith negotiations to settle land claims, establish Treaties and self-government arrangements and to repeal the Indian Act if First Nations provide consensus.  The platform also includes a housing strategy, $800 million for basic infrastructure on reserve and new federal funding for culturally appropriate education in traditional languages.

May responded to the request from Chief Nelson Genaille, President of the Treaty Land Entitlement Committee of Manitoba, to all party leaders to complete the agreements in ten years.

“Land settlement claims have been hung up in bureaucracy for too long,” said May. “We must recognize Indigenous rights and title, negotiate in good faith to settle land claims, and establish treaties to build strong First Nations and Indigenous communities.”

The Green Party will:

•    Dedicate more funds to complete land surveys;
•    Use existing federal legislation to set TLE lands aside as Reserve faster;
•    Set annual targets and firm timelines for TLE land conversions;
•    Work to amend the Manitoba TLE framework Agreement to include loss of use compensation for TLE lands which are not converted to Reserve, due to delays by the Canadian government.

Agreements in other provinces are moving ahead slowly, but in Manitoba the process has fallen far behind. In 2005 and 2009, Canada’s Auditor General criticized Canada for its lack of progress in meeting and satisfying its obligations under all TLE agreements in Manitoba. Some of the parcels are simply waiting for a Ministerial signature.

“I understand that much of the work has been completed and I am committed to ending the red tape which has stalled these agreements. I and the elected Green MPs look forward to working with First Nations to meet Canada’s Treaty obligations,” said May.