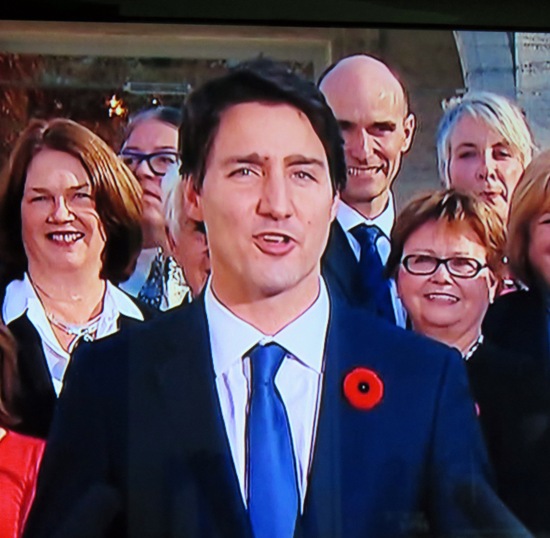 Coast Salish Territory (Vancouver, BC) – BC First Nations Leaders are optimistic following today’s appointment of the new federal Liberal Cabinet by Prime Minister Justin Trudeau. The First Nations Leadership Council (FNLC) are particularly pleased that for the first time there will be two indigenous members of Cabinet, including former BCAFN Regional Chief and FNLC member Jody Wilson-Raybould (Vancouver-Granville), who was appointed Minister of Justice and Attorney General of Canada.

“I would like to congratulate all newly appointed Cabinet Ministers to the Federal Government, and in particular, former BC Regional Chief Puglaas, Jody Wilson-Raybould. Puglaas has been and continues to be one of our great leaders from BC and she will meet and exceed any challenges that face her in her new role as Minister of Justice and Attorney General of Canada,” stated Regional Chief Shane Gottfriedson. 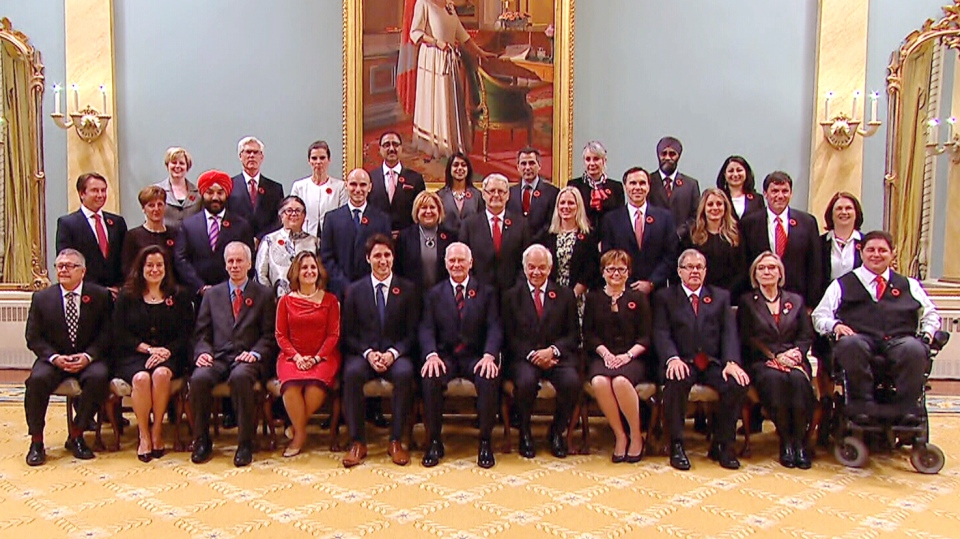 “I look forward to working with the new Aboriginal and Northern Affairs Minister Dr. Carolyn Bennett and moving towards recognition and reconciliation between Nations.  We welcome working with all new Ministers, the new Liberal Government and collaboratively working together to realize the commitments made by the Liberal party.  We are encouraged to see Dr. Bennett carry culturally significant items as she took her oath of office. What she now carries is a significant responsibility and we will seek to work with her to ensure a better and brighter future for our communities and for Canada.”

“We commend Prime Minister Trudeau for appointing such a strong and diverse Cabinet and for recognizing the importance of having indigenous voices at the Cabinet table.  This will surely assist in implementing the ambitious Aboriginal agenda and committing to a new Nation to Nation relationship based on reconciliation, recognition and rights as well as respect for historic and modern day Treaties,” said Robert Phillips of the First Nations Summit Political Executive.  “We look forward to meeting with Prime Minister Trudeau and Dr. Carolyn Bennett, newly appointed Minister of Indigenous and Northern Affairs, to discuss how we can work together in an effort to close the appalling and disproportionate socio-economic gaps faced by our communities and citizens.”

“It is an incredible day! Jody Wilson-Raybould is an excellent choice as Attorney-General and Minister of Justice. We are happy Dr. Carolyn Bennett is Minister of the Indigenous and Northern Affairs. Their respective expertise and experiences will serve us all well,” stated Grand Chief Stewart Phillip, President of the Union of BC Indian Chiefs. “The UBCIC is looking forward to working with the Government of Canada on revising legislation, policies and litigation strategy to reflect current case-law such as the landmark Tsilhqot’in decision as well as be the leader on the international stage by implementing a national plan to implement the UN Declaration of Indigenous Peoples. Today’s federal Cabinet appointments represent tremendous potential and opportunities for the Indigenous Peoples of Canada.”

In a pre-election letter to the FNLC dated October 8, 2015, the Liberal Party of Canada outlined a detailed Aboriginal agenda including commitments to:

Undertake a full review of regulatory law, policies, and operational practices, in full partnership and consultation with First Nations to ensure that the Crown is fully executing its consultation, accommodation, and consent obligations, including on resource development and energy infrastructure project reviews and assessments, in accordance with constitutional and international human rights obligations;

Work in partnership with First Nations, to implement all 94 recommendations of the Truth and Reconciliation Commission, starting with the implementation of the UN Declaration on the Rights of Indigenous Peoples;

Immediately launch a national public inquiry into missing and murdered Indigenous women and girls in Canada;

Work with First Nations to renew and revive the Paul Martin Liberal government’s $5 billion Kelowna Accord; and

Establish a Federal Reconciliation Framework, created in full partnership with First Nations, which will include mechanisms to advance and strengthen self-government, as well as resolve grievances with Treaty implementation and modern land-claims agreements;Conduct a full review of the legislation unilaterally imposed on First Nations by the federal government, and reverse measures in conflict with Aboriginal and Treaty rights, or that are inconsistent with good governance.

The First Nations Summit, Union of BC Indian Chiefs and BC Assembly of First Nations will be actively engaging with Prime Minister Trudeau, the Federal Cabinet, and the BC Liberal to discuss the Liberal government’s plans for implementing these and other commitments.