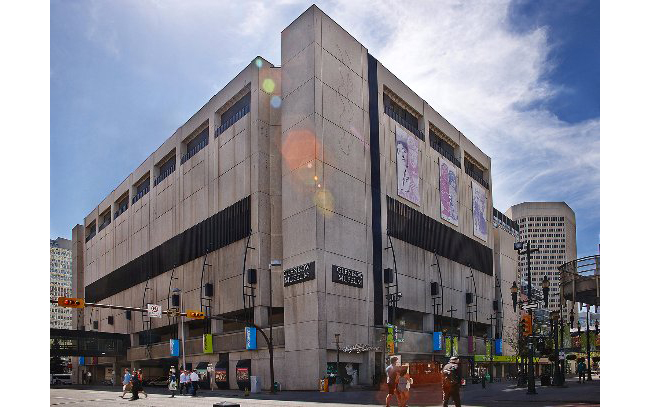 (ANNews) – Calgary’s Glenbow Museum’s first director of Indigenous engagement and reconciliation says the position is important for the museum industry, which has historically been insensitive to Indigenous concerns.

Amber Shilling, whose Anishnaabe father’s side of the family comes from Mnjikaning First Nation in Ontario, was born and raised on Treaty 7 territory.

Shilling got her PhD at the University of British Columbia last year, which focused on how Indigenous youth use technology to engage with culture and language.

The purpose of her position at Glenbow, where she used to go on field trips as a child, is to help the museum determine how it can respectfully engage with Indigenous peoples.

“It’s an incredible opportunity to have such a critical role, I think, in the reimagining of what the Glenbow can be within Calgary,” she told CBC News.

“But also what it means to reconcile with the whole museum industry.”

The museum, which is closed for three years as of August, due to major renovations, but part of that process included public feedback and consultation, including from Treaty 7 Indigenous peoples.

Melanie Kjorlien, Glenbow’s chief operating officer and vice-president of engagement, said the museum needs to ensure the communities represented in its collections are actively engaged.

Shilling says her job is to facilitate this representation, as museums have historically been the product of a colonial mindset, or “white gaze.”

“Roles such as these are desperately needed within the entire galleries, libraries, archives, museums,” she said.

“We really need to be mindful of Indigenous people having that self-determination and that right to tell our own story, to say what we need to say — in an appropriate way, in a respectful way.”

Although she’s an Indigenous woman, Shilling acknowledges that she’s a visitor on Treaty 7 territory.

“There are traditional keepers of this land,” Shilling said, referring to the Blackfoot Confederacy, Tsuut’ina, Stoney Nakoda and Métis Region 3.

“It’s going to be a really amazing thing to see all those different communities, with their diverse interests and how they’re utilizing the museum, come together,” said Many Chief.

Book celebrates the journey of repatriating sacred and cultural items