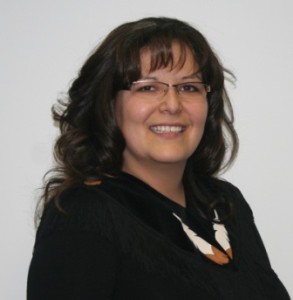 The FSIN has continued to call for a national inquiry to work with Indigenous peoples on identifying and producing points of action on addressing missing and murdered Indigenous women from an inclusive, evidence-based approach.

The action plan falls short on addressing the sociological factors that lead to racialized, sexualized violence against Indigenous women in Canada – especially on-reserve. For example, after deducting the $92.5 million that goes directly to shelters from the $158.7 million Family Violence Prevention Program, only $66.2 million is left to divide amongst 633 First Nations which amounts to an average of $20,916 per year to develop, coordinate, staff and implement a Family Violence Prevention Program.

Furthermore, none of these recommendations would have changed the outcome in finding justice for victims like Pamela George, for example. In this case, the judge directed the jury to consider that Pamela was “indeed a prostitute” resulting in convictions of manslaughter rather than first degree murder her convicted killers Steven Kummerfield and Alex Ternowetsky. This action plan does not propose to address nor examine institutionalized racism in the justice system.

Finally, a national inquiry should be led in partnership by Indigenous women and the families of the missing and murdered women and girls. “I have met with affected families and sat with them in court as they relived horrific details and questioned ‘why?!’ ” said Jonathan. “It is for them that we seek answers.”

“We are appreciative of the tremendous support for a national inquiry or Royal Commission from Canadians both Indigenous and non-Indigenous alike. First Nations remain committed and open to working with all levels of government to address the root causes of violence against all women,” said Vice Chief Jonathan. “I am thankful that community campaigns such as Am I Next, Idle No More and Elder Emil Bell’s 400 kilometer trek continue to keep this issue at the forefront of the minds of Canadians.”

The FSIN represents 74 First Nations in Saskatchewan. The Federation is committed to honouring the spirit and intent of Treaty, as well as the promotion, protection and implementation of the Treaty promises that were made more than a century ago.