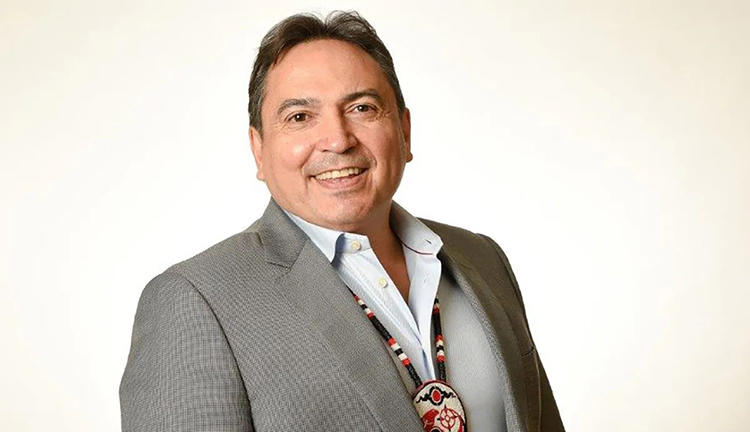 (ANNews) – First Nations Bank of Canada (FNBC) recently announced the addition of four new members to its Board of Directors.

First Nations Bank of Canada is the first Canadian chartered bank to be independently controlled by Indigenous shareholders. The bank headquarters are located in Saskatoon.

“Our newly appointed board members represent the increasing diversity and broad interests of Indigenous and non-Indigenous customers across Canada,” said Kieth Martell, President and CEO of FNBC. “We are honoured by their commitment to help us ensure our continued success as a business and as a socially, environmentally, and economically responsible financial institution that aligns with the interests and values of its employees and external stakeholders.”

“We are celebrating our 25th anniversary this year and from the beginning, have focused on the growth of the Indigenous Economy and the economic well-being of Indigenous People in Canada,” added Martell.

“We would like to thank Mark Wedge and Ken Toner, who are retiring from the Board, for their many years of guidance and advice which has been instrumental in the success of the Bank,” says Bill Namagoose, the Chair of the Board of Directors.

“The continued growth of FNBC allows for increased financial and social contribution to previously underserved Indigenous People and Communities. With community partnerships grounded in trust and respect, FNBC is committed to strong and diverse leadership that reflects the strength and diversity of the customers and communities served by the Bank. Now 87% Indigenous-owned, the Bank continues to increase personal and business banking services for Indigenous and non-Indigenous people, corporations and governments.”