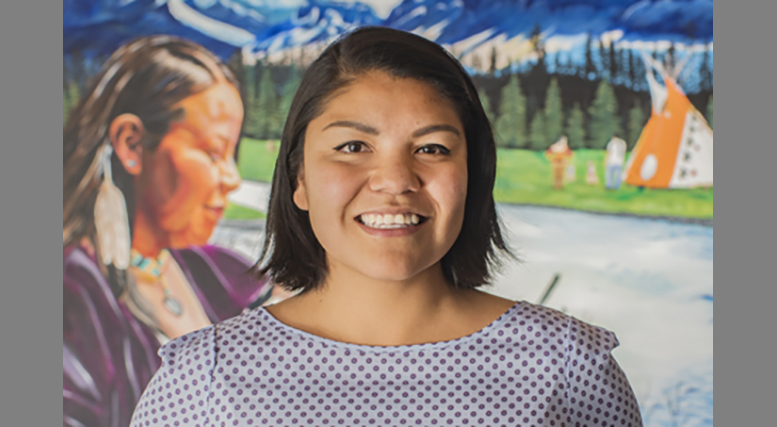 (ANNews) – The Bearspaw, Ermineskin and Whitefish First Nations are among those looking to intervene in a court challenge to the United Conservative government’s rescinding of a policy that placed restrictions on coal mining in Alberta.

The removal of the 1976 coal policy, which expressly forbids open-pit mining over a large area, was done quietly and without consultation in early 2020. It’s come to attention as a result of Australian company Riversdale Resources’ planned open-pit coal mine in Crowsnest Pass’s Grassy Mountain on the eastern slopes of the Rocky Mountains.

“The eastern slopes, the Rocky Mountains and the foothills, are at the heart of what the Alberta identity is. This policy change threatens that,” said Ian Urquhart of the Alberta Wilderness Association, which is also seeking intervenor status.

In another interview, Urquhart said the project will “decapitate” the mountain.

The challenge, which will be heard beginning Jan. 19, was facilitated by southern Alberta ranchers John Smith, Laura Laing, and Mac and Renie Blades.

At issue is the duty to consult with stakeholders who are dependent on the water from the Red Deer, Oldman and South Saskatchewan rivers, all of which flow from the eastern slopes.

Open pit mining already occurs on the British Columbia side of Crowsnest Pass, courtesy of Teck Resources, which was fined $1.4 million by the federal government for effluent contamination.

But Kainai member Latasha Calf Robe, who started Niitsitapi Water Protectors when she found out about the Grassy Mountain project in November, says there’s a major gap between the views of leadership and the people on this project.

“No community-level consultation has been done on the Blood Tribe,” she told APTN, “and, as far as I know, has not been done with any of the communities in Treaty 7.

“So those letters of support that were issued were issued without community-level consultation in any of these communities.”

“These coal mines will directly impact our Blackfoot spirituality and ceremonies,” she added. “We will no longer be able to gather the plants, medicines and animals needed to perform our traditional ceremonies.

“Our creation stories that are tied to these areas of land will be erased.”

The government is attempting to get the challenge thrown out of court, arguing that the coal policy was implemented by legislative fiat, so it can also be removed by the government.

Cabin Ridge Coal is also seeking to intervene on the government’s side, because it’s already invested in exploration leases.

Since the coal policy’s removal, the government has sold exploration leases on about 1.4 million hectares of land.