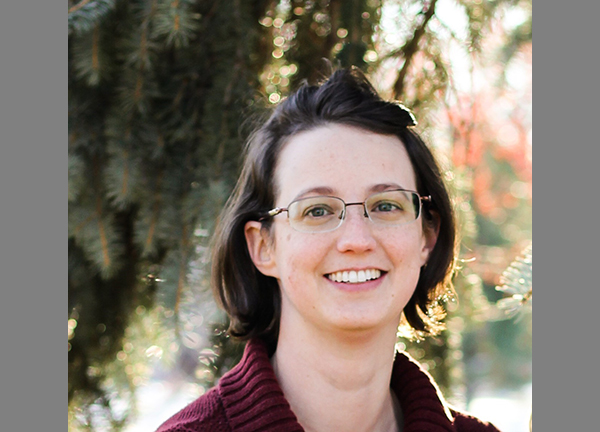 (ANNews) – A coalition promoting harm reduction policies to manage the opioid poisoning crisis is calling on the Alberta government to restore funding for Lethbridge’s supervised consumption site after a police investigation found funds the United Conservatives said were missing.

The AIDS Reduction Community Harm Education and Support Society (ARCHES), which operated the busiest supervised consumption site in North America, was forced to shutter at the end of August after a government-ordered audit reported that $1.6 million in funding was missing. This resulted in a police investigation, which found the money and no basis for criminal charges.

In light of these developments, Albertans for Ethical Drug Policy — a coalition of advocates, healthcare workers and people who use drugs — has issued a release telling Associate Minister of Addictions and Mental Health Jason Luan to reverse his decision to close the site.

On March 5, 2020, the government issued a report on supervised consumption sites, which was explicitly prohibited from discussing the efficacy of the sites in favour of examining their social and economic impact on surrounding residents and businesses. Its methodology was lambasted by experts.

That same day Luan announced an audit of ARCHES, which the coalition says suggests it was politically motivated.

“In July 2020, Jason Luan used the findings of this audit as a justification to defund and closed down supervised consumption services (SCS) in Lethbridge, a deliberate and ideological approach that led to individual and community harms at an alarming rate,” the release notes.

In just the first three-quarters of 2020, Lethbridge had 42 opioid poisoning deaths, more than double the number in 2019. Additionally, Lethbridge had the highest opioid death rate out of 100,000 people of the province’s seven largest cities at 51.1. Red Deer was the second-highest with 39.1, according to provincial data released in December 2020.

“It is so inappropriate for them to have closed that place,” she said.

Adelmann wrote an open letter to Luan, which was signed by three other doctors, prior to the conclusion of the police investigation, calling on the government to reconsider its closure.

The letter cited the inadequacy of the mobile site that replaced it, which operates 20 hours a day and can serve three people at a time. ARCHES, by contrast, was open 24-7, and had 13 injection booths, as well as two inhalation rooms.

There was an inverse relationship between use of the supervised consumption site on the one hand, and deaths and EMS calls on the other, reported independent journalist Kim Siever.

And according to a 2017 literature review in Canadian Family Physician, opioid treatment is “far more effective” than abstinence-only recovery. Indeed, Alberta Health Serves has an explicit policy in support of harm reduction.

Albertans for Ethical Drug Policy says the COVID-19 pandemic and opioid crisis have exacerbated each other, which makes harm reduction all the more crucial.

“We know that COVID-19 has pushed many at-risk of overdose into isolation and has made the current drug supply more volatile than ever before. Any disruption in existing services across this province is a death sentence to our most vulnerable Albertans,” the group says.

“Lethbridge ARCHES clients have done nothing to deserve being cast out into the street during a dual health crisis.”