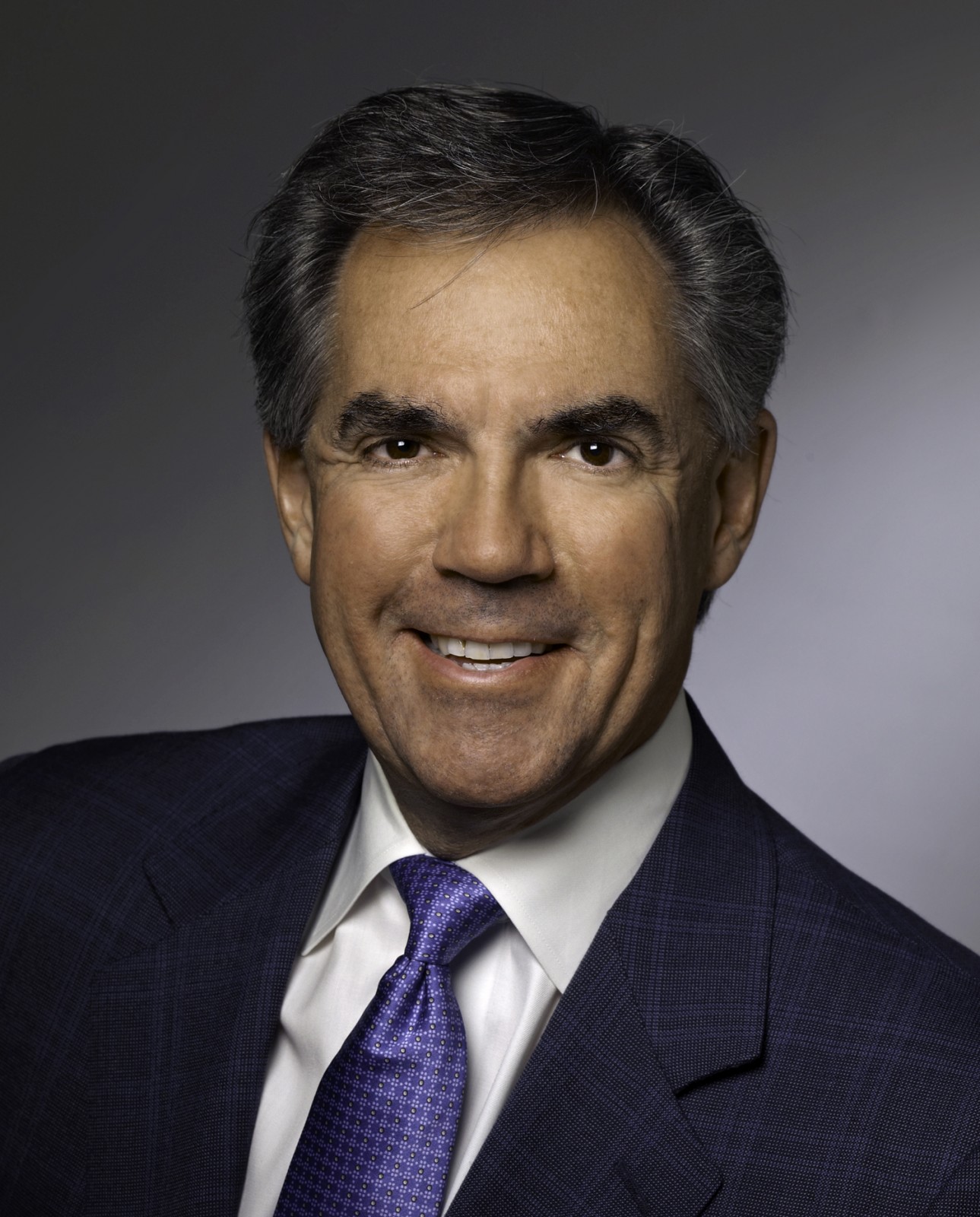 Coast Salish Territory/Vancouver – First Nations leaders were shocked and saddened to hear of the tragic death of former Alberta Premier and Federal Minister of Indian Affairs, Jim Prentice, P.C. Q.C., as a result of a plane crash just north of Kelowna, BC last night.

Mr. Prentice served this country very well and, on a day like this, we set aside politics and perspectives and we remember the opportunities we had to engage with him in the many roles he served in his public life.  The First Nations Summit engaged with Minister Prentice on many occasions during his career including his time as a Law Commissioner of the Indian Claims Commission of Canada; Minister of Indian and Northern Affairs, where he was instrumental in setting up a new Specific Claims Commission and Specific Claims Tribunal; Minister of Environment, and Premier of Alberta.

He will be especially remembered by BC First Nations for having the courage in November 2010, as the Minister of Environment, to heed the recommendations of the Canadian Environmental Assessment Agency and say no to the proposed Prosperity Gold-Copper Mine at Teztan Biny (Fish Lake) in Tsilhqot’in territory, just west of Williams Lake, BC.

The First Nations Summit extends our deepest condolences to his wife Karen and to his entire family.

Politicians and others across the country are also saddened by the tragic death of Jim Prentice.

Alberta Premier Rachel Notley stated, “I spoke with his wife, Karen, and expressed the profound sorrow and sympathy I feel, and that I know all Albertans feel, in the face of this unspeakable tragedy.

“There are no words adequate for moments like this, as my family knows very well.

“But there are words to remember Premier Prentice’s contributions to Alberta. He served our province in so many roles for so many years. He deeply loved Alberta. He worked tirelessly for all of us, in the true spirit of one who is committed to public service. I benefited from his advice, and the Government of Alberta is continuing to pursue many of his initiatives. All Albertans are the better for this.

“We will find an appropriate occasion to fully remember Premier  Prentice’s career and contributions.

“But today our thoughts are with his family. With Karen and their daughters Christina, Cassia and Kate. And with two grandchildren who will have much to be proud of in their grandfather.

“This tragedy was made worse by the death on the same flight of Premier Prentice’s good friend, and father of his son-in-law, Dr. Ken Gellatly.

“Our thoughts are also with Premier Prentice’s friends and colleagues.

“For Alberta, today is a day of sorrow in the face of terrible tragedy.

“To all Albertans, I urge you to look at the faces of those we love and remember that every moment with them is a precious gift.”

“Jim was a friend and mentor to us all and his dedication to public service was an inspiration to everyone who had the honour of working with him. As the Member of Parliament for Calgary Centre-North, Minister of Indian Affairs and Northern Development, Minister of Industry, Minister of Environment and as Alberta’s 16th Premier, he made significant contributions to his community on both the provincial and federal levels.

“Beyond this dedication and commitment to public service, Jim was a kind and generous man who always put his family first. Our deepest sympathies are with his wife Karen, their daughters and the entire Prentice family.”