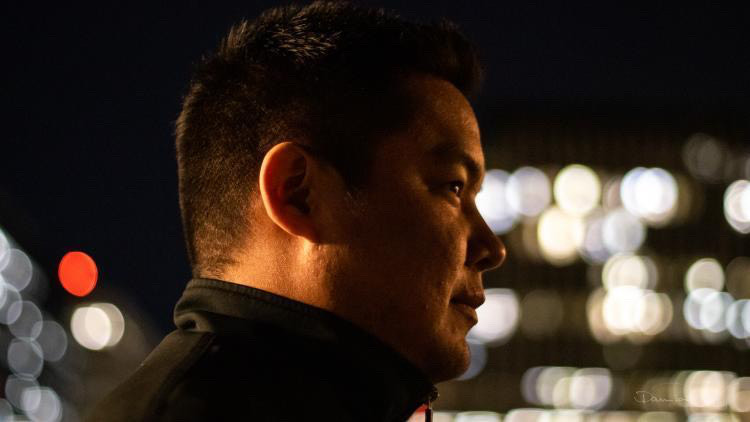 (ANNews) – The 2021 award recipient of the Gil Cardinal Legacy Award has been announced.

The winner is Damian Abrahams.

Originally from Haida Gwaii, BC, Abrahams is a filmmaker based in Edmonton who established his own video and photography production company in July 2020.

The company is called Indigital Media.

Every year since the passing of Gil Cardinal, an emerging Alberta Indigenous filmmaker has been chosen to receive the “Gil Cardinal Legacy Award” from the Edmonton Screen Industries Office (ESIO).

The award is a grant valued at $1,500 plus in-kind services from the NFB Northwest studio. It is meant to help the recipient to create their first professional quality film, short film, documentary, web, mobile, VR experience or television project.

Mentorship from ESIO jury members has also been made available to the award-winner.

The project submitted by Abrahams to the ESIO is called “Indigenous Dads” and the film is meant to be a full-length documentary that highlights the struggles and successes of Indigenous fathers.

“Winning this award is very important to me because I have always wanted to tell this story of Indigenous dads,” said Abrahams. “So many hurts and myths follow us incessantly, so the aim of [the film] is to show we are not the stereotypes that are attached to us.”

Abrahams himself is a single father. His daughter was inspired to follow in his footsteps and become a photographer after he created the Indigital media production company.

“Just shoot anything and everything,” said Abrahams when asked about what advice he would give to up-and-coming filmmakers.

“Make a short about something you are passionate about and work from there. Do not worry about gear like I did because passion and the ability to tell a story is way more important than any high-end gear out there,” said the Indigenous filmmaker.

Gil Cardinal — who the award is named after — was an acclaimed Metis filmmaker, director, and writer from Edmonton, Alberta who passed away in 2015.

His work included multiple documentaries for the National Film Board (NFB) and several dramas for CBC, including Big Bear (1998) and Indian summer: The Oka Crisis (2006). Other credits include Foster Child (1987) and multiple episodes of North of 60.

“Damian’s work has a focus on highlighting not only the struggles of intergenerational violence, but also shows the successes of Indigenous fathers, which is a topic that is rarely explored in film,” said the ESIO in a press release.

“The jury was thrilled to see such a worth project be submitted for consideration and was glad to help enable Damian on his journey to create this project.”

The ESIO then invoked words from Prime Minister Justin Trudeau, “Indigenous people’s communities continue to face unique challenges… We will continue to listen to them, and ensure that students, children, parents, and communities have the support they need.”

The ESIO and stakeholders have said that they echo these words.