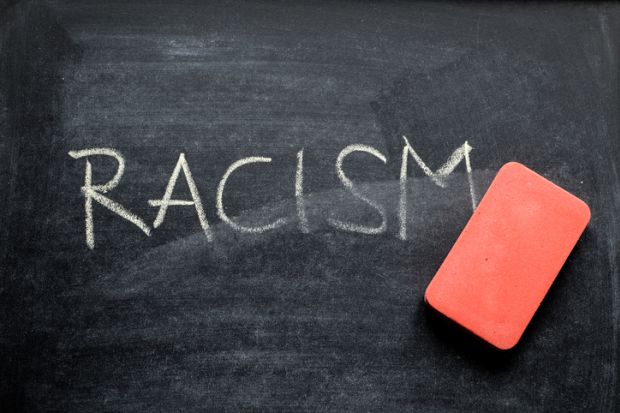 (ANNews) – On Friday September 24, 2020 an Edmonton Public School (EPS) smudging ceremony was disrupted by Epcor and Wilco construction workers who made racist comments and disrespectful actions towards those participating.

In a Twitter post made by a teacher at Edith Rogers School, it was written that the workers “revved their engines and yelled racial insults at staff and students.”

Edmonton Public Schools previously said the smudging ceremony was part of its efforts to teach students about reconciliation with Indigenous people.

Wilco Contractors Northwest Inc. (Wilco), one of four individually owned and operated companies which comprise the Wilco Group of Companies, released a statement in response to the incident, “On September 25, we let down the community.”

“Employees working on a dry pond project near Edith Rogers School made racist comments and disrespectful actions towards participants in a smudging ceremony. We apologize unreservedly to the students and staff who were hurt by these actions. We take full responsibility for what occurred, and we are taking concrete action to ensure this never happens again.” – Wilco Contractors NW Inc.

EPCOR also released a statement which read: “The actions were attributed to employees of a sub-contractor (Wilco Contractors Northwest Inc.) working at an adjacent construction site for an EPCOR dry pond project under the control of a contractor (Sureway Construction Group).”

“EPCOR does not condone racism or hate of any kind, and we thank the students and staff who brought this incident to our attention. Their actions to speak up against racism are commendable.

“We are mindful that racism and prejudice towards Indigenous peoples continues to happen every day in our communities. It is incumbent on all of us to take action.

“We sincerely apologize to the students and staff who were harmed by this disrespectful act, and we again thank them for speaking up. Without their action, this conduct might have gone unaddressed. Their voices mattered.” – EPCOR

The construction site was shut down by EPCOR until an investigation could be completed by both companies. After the review, Wilco said they “have terminated the staff involved,” and have implemented “cultural and Indigenous awareness training” for their staff.

It was also announced that EPCOR, Wilco, and Sureway Construction Group would be jointly funding a $30,000 donation to the EPS Board’s Amiskwaciy Academy.

Wilco added, “In addition to this public statement, we are apologizing directly to all those who were harmed by this incident.”