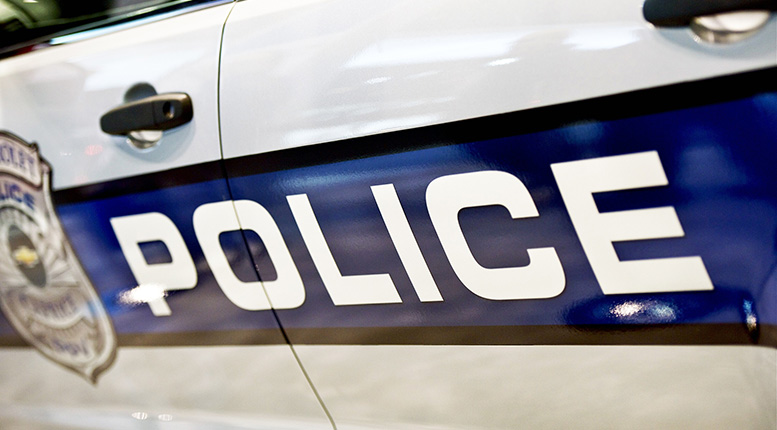 (ANNews) – On April 25, 2022 a CBC News report revealed that Edmonton, Alberta has had the most lethal police encounters in Canada this year.

Statistics were gathered from news releases from RCMP, municipal police services and police oversight agencies between January 1 and April 22.

In addition to these resources, the news outlet has a “Deadly Force database” that has tracked lethal encounters with police.

The report claims that five shootings have occurred in Alberta; three in B.C.; three in Ontario; one in Saskatchewan; and one in Quebec. Three of Alberta’s officer involved shootings occurred in Edmonton.

Furthermore, the database claims that in the past six years, most of Alberta’s fatalities were among men — with Black and Indigenous people being overrepresented in the data.

However, it is nearly impossible to confirm this information as the province withholds the names of those killed by police.

Executive Director of the Alberta Serious Incident Response Team (ASIRT), Michael Ewanson, defended this practice at a meeting in Edmonton city hall on Thursday, saying “I think it’s important to remember that a crime, especially a homicide, is not just a crime against an individual or a family, but it’s a crime against a whole community.”

“We found that often times that adds to the grief that a family may be suffering from, so we need to be very careful of that.”

“We have had situations in the past where a name gets released and all of the sudden we find people are not willing to cooperate.”

The police watchdog has received an increase of $1.4 million to its operating budget, which will reportedly be used to hire new investigators for Edmonton and Calgary.

Ewanson welcomed the budget increase, mentioning that between 2008 and 2013 ASIRT was investigating an average of 32 cases a year.

John McDougall, chair of the Edmonton Police Commission, said of the incidents, “I think this is an anomalous blip in shootings in the city. I’m not saying that to minimize the shootings, nor am I trying to say that we need to not focus on them.”

The chairman noted that while a police incident is being investigated by ASIRT, neither the police force nor the commission are able to comment on it.

McDougall also invited people to file complaints to the commission about police behaviour, saying, “We are that buffer zone between the public and the service.”

However, despite the increase in lethal encounters with police, the Edmonton Police Service said that crime in the city has decreased by 17 percent in their annual report.

Unfortunately, they warned that firearm violence was increasing. In the last year, the service has seized 1,633 firearms — 500 more than the year before.