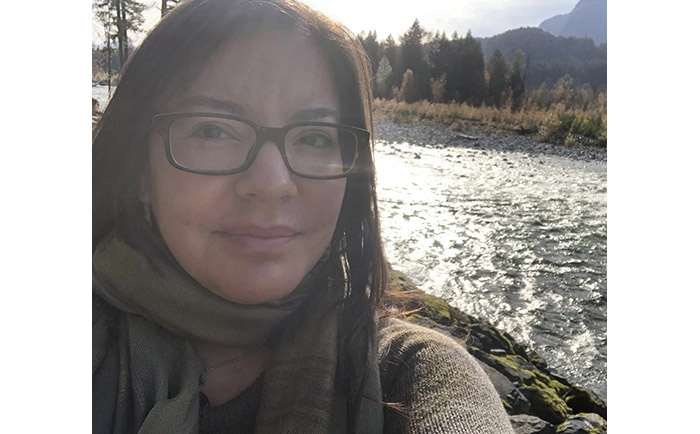 Ballantyne, who used to serve on the senate of the University of Saskatchewan, told APTN News that criminalizing false claims of Indigenous ancestry under the framework of fraud would help restore confidence in public institutions and be in the spirit of reconciliation.

As set out in s. 380(1) of the Criminal Code of Canada, fraud is a wrongful deception designed to result in financial or personal gain.

Ballantyne said nobody has ever been charged criminally with faking Indigenous ancestry.

“There’s been people that have been publicly shamed and outed… but there’s never been a real consequence or action,” she said.

The University of Saskatchewan should form a committee of “local and distinguished” Indigenous community members entrusted with making “decisions on the validity of claiming Indigenous identity” to its vetting procedures.

Author Joseph Boyden, filmmaker Michelle Latimer and Prof. Carrie Bourassa from the University of Saskatchewan, are recent examples of public figures whose claims of Indigenous ancestry have been called into question.

Boyden and Latimer have lost work in their respective industries, while Bourassa has been put on leave pending a formal investigation from lawyer Jean Teillet, who is Métis and specializes in Indigenous law.

Dylan Whiteduck, the chief of the Algonquin First Nation, in Quebec said universities should apologize for neglecting to adequately vet self-described Indigenous candidates.

In the future, these schools should include approved Indigenous knowledge-holders in the application process, he added.

In the case of Latimer, she falsely claimed to be from the same Kitigan Zibi band as Whiteduck. She subsequently apologized for that claim, but still insists she’s Algonquin Métis.

Whiteduck said a simple “courtesy call” to the Algonquin Nation tribal council could have confirmed or denied her ancestral claims.