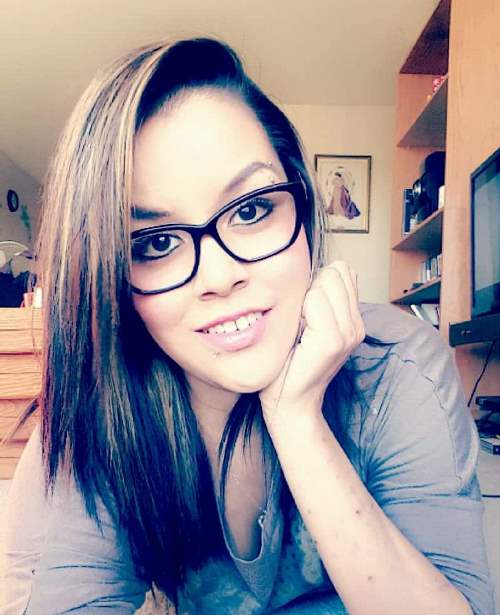 June 8, 2017, Maskwacîs Territory: The Confederacy of Treaty No. 6 First Nations is very pleased with the judge’s decision yesterday in the Court of Queen’s Bench to release the remains of a deceased Louis Bull band member to her biological mother.

Grand Chief Wilton Littlechild of the Confederacy stated, “Our hearts go out to June Deschamps who was unwavering in her determination to take daughter home. She never stopped advocating for her rights as a mother and that of her deceased daughter to be laid to rest in keeping with their traditional and cultural beliefs. Today, the Court of Queens Bench supported her application and granted her rights to her daughter’s remains so that she could be taken back to their First Nation for a traditional wake and funeral. We are very pleased with the decision, but disappointed the request had to be taken to the courts in the first place.”

June had been forced to put her baby daughter into the child welfare system. He daughter was born with juvenile diabetes and other health complications. Her immune system gradually became compromised living around others. As with many First Nations reserves, June did not have access to the array of medical services needed to care for her child’s complex health needs. After ten months the mother made the heartbreaking decision to place her child into medical foster care.

Danika (pink top) with her siblings in Summer of 2016. (Photos supplied)

In the very early morning hours of June 3rd, her child passed away at the age of twenty-three years after being on life support at the Royal Alexandra Hospital for three days. The mother was not notified at the time her daughter was admitted to the hospital. She was only informed of her daughter’s grave condition three days later when a doctor contacted her through an on-reserve child welfare agency, to advise her daughter was on life support and asked for permission to donate her organs. The instructions to harvest the organs came from the foster parent. The biological mother rushed to the hospital where she refused permission for the organ donation; her daughter’s life support was removed and she soon passed.

The biological mother’s grief was compounded by the fact the hospital staff treated her poorly and then refused to release the remains to her as the foster parent was claiming she had the right to direct the disposition of the remains. Instead of being afforded the opportunity to grieve for her daughter according to her customs and beliefs, the biological mother was forced to go to court to obtain a release of the remains, as the foster mother had made her own application in court. Both applications were heard in court by Judge Browne on Tuesday, June 7th, who made the decision in favour of the biological mother.

Outside of the courthouse, the Treaty No. 6 Chiefs acknowledged the strength and determination of June Deschamps. Chief Irvin Bull expressed how deeply he was troubled by the lack of respect for Indigenous customs and beliefs, stating, “Firstly, the hospital staff did not treat the mother with any measure of respect when she attended the hospital and started asking questions. Secondly, despite recognizing the biological mother as legal next of kin when it came to harvesting her child’s organs, the hospital refused to recognize her when it came to the release of the remains as the foster mother also made a claim for the remains. They said the court would have to determine who had legal authority over the remains. Thirdly, her daughter’s caseworker did not notify the mother or any member of the immediate family that her daughter was admitted in critical condition into the hospital.”

Chief Strongman stated, “We join June Deschamps and her family in calling on the Government of Alberta to show leadership and support in preventing this from happening to another family in the future. Change needs to happen. Children should not have to leave our communities because of health concerns. These huge discrepancies in access to services must change. Communication between government and First Nations communities must improve. Front line workers and others in the health and social field must understand and respect our customs and traditions.”

The hope of the grieving mother is that no other family would have to go through what they did to bring a child home. She also reached out to the former foster mother and friends of her daughters to join them in ceremony on the Louis Bull Reserve.

“We never wanted this,” stated June, “I honour the foster mother for the care she gave my child, and the friends who knew and loved my daughter and we invite them to join us in Louis Bull for a traditional celebration of Danika’s life.

1 Comment on "Confederacy of Treaty 6 responds to Deschamps ruling"