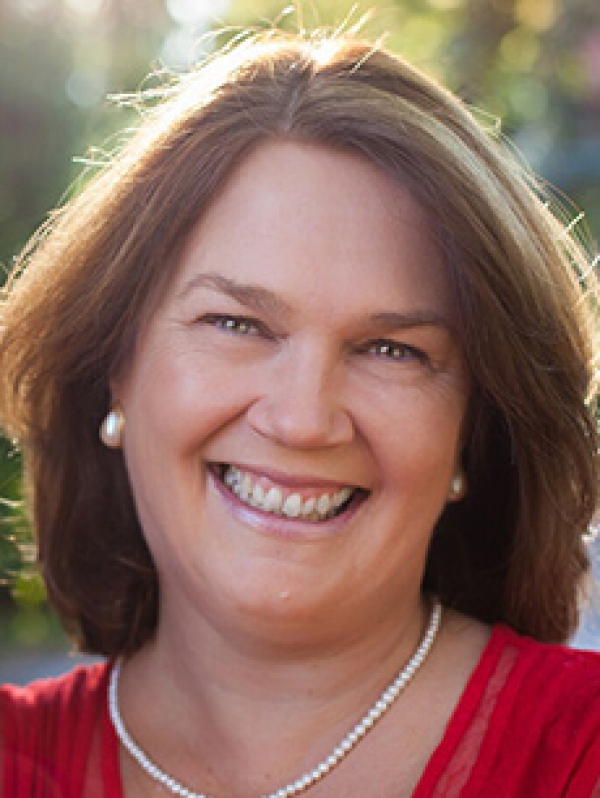 (July 6, 2016, Maskwacis, AB) – The Government of Canada has committed to helping Alberta First Nations communities overcome the difficulties they are facing with respect to social conditions and health.

Prior to a series of meetings with First Nations leadership in Alberta this week, Federal Minister of Health Jane Philpott announced the Government of Canada will invest $17.3 million to upgrade health facilities in First Nations communities in Alberta.

“It is a privilege to meet with Alberta Treaty Chiefs in their territories, to see and experience their realities and successes firsthand,” stated Minister Philpott. “They will help me understand the challenges they encounter with the health system and I will reassure them that I am engaged and working with First Nations to help define concrete solutions that work for them. I am committed to supporting First Nations control over their programs to build a health system that is culturally safe and responsive to their needs.”

The investments are part of the five-year $270 million Social Infrastructure Fund (SIF) announced in Budget 2016.  Alberta projects include investments in a new health centre at John D’Or Prairie (Treaty 8) over the next two years.  The SIF funding for Saddle Lake Cree Nation and Enoch Cree Nation (Treaty 6) will be used to expand existing facilities to offer more of the quality health services they currently provide. Both health facilities will see an approximate 30% increase in size to better serve their clients.

The Minister also announced that Health Canada will fund four new mental wellness teams within the next three years to serve First Nations communities in Alberta.  Mental Wellness Teams are community-based teams which provide a comprehensive suite of culturally appropriate services that can include, but are not limited to: capacity-building, trauma informed care, land based care, early intervention and screening, aftercare, and care coordination with provincial and territorial services.

The additional teams will be funded through the $69 million in interim national mental wellness supports the Prime Minister announced in June.  Nationally, that funding will support four mental health crisis response teams, up to 32 new mental wellness teams, training for community health workers and a culturally appropriate toll-free crisis line.