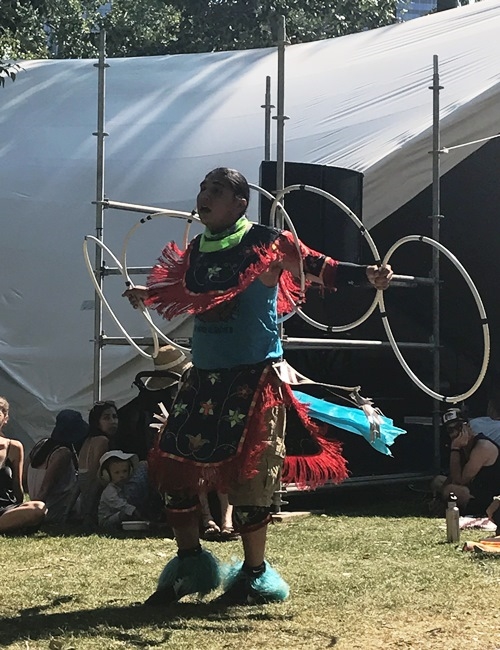 (ANNews) – The 2017 Calgary Folk Music Festival brought vibrant energy and perfect weather to Prince’s Island Park this past weekend. It was a great weekend for both up and coming talent, and classic Canadian artists this year.

Highlights of the festival included Barenaked Ladies who closed the main stage on Saturday night and the McCrary Sisters, an American Christian Gospel Group who were stars of the small stages.

Throat singer, Tanya Tagaq (from Cambridge Bay, Nunavut), brought a modern twist to Inuit throat singing. Her performance kept the audience on their toes, curious what direction she was going to take next. This was an eye (and ear) opening experience to those who have never witnessed professional throat singing before.

Juno Award nominee, Cris Derkson, who hails from North Tall Cree reserve in Alberta, wowed the crowd with her entertaining set. Her loop pedal gave the performance depth and complexity. The artistic creativity she brought to the workshop included, hoop dancer, Nimkii Osawamick.

Western Canada Music Award winner of the 2016 Aboriginal Artist of the Year William Prince brought his soulful and soothing voice to the Calgary Folk Fest. He was able to share some stories about his family and life, and prove to the crowd how he has become so successful. His baritone voice and humble personality shone through on the sunny last day of the festival. 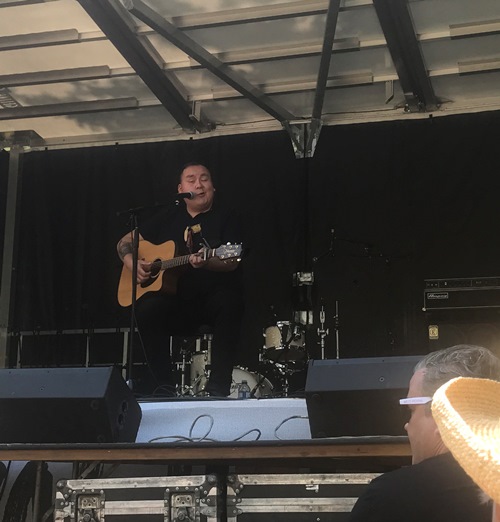 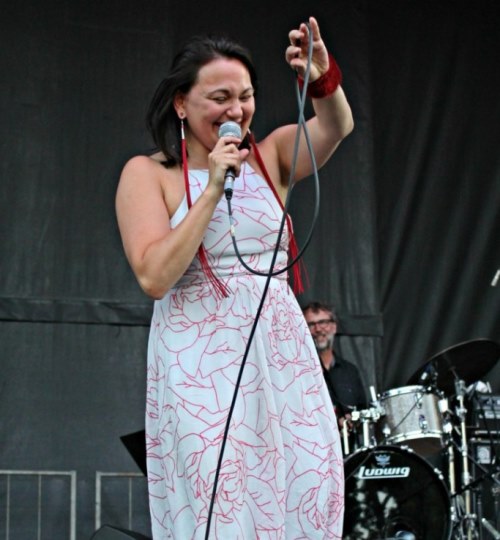 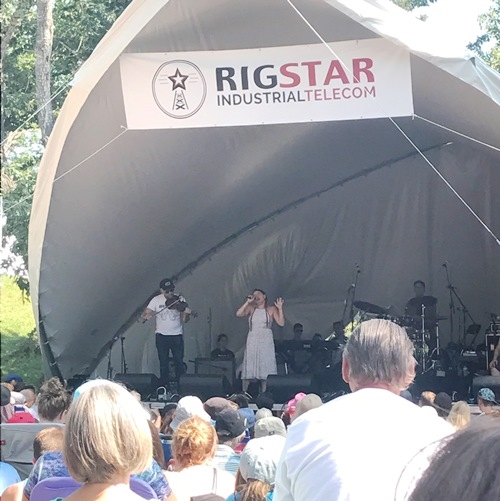 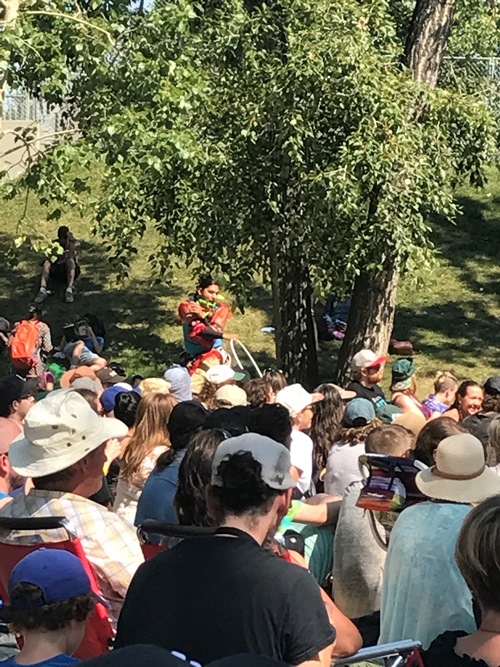