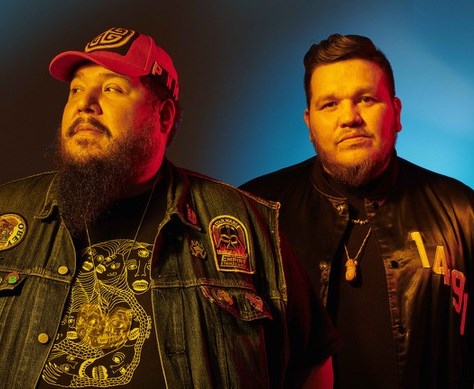 (ANNews) – Every summer, Alberta comes alive with a wonderful selection of music festivals that delight residents and visitors alike and make our summers spectacular. This year, legendary performer Buffy Sainte-Marie will be headlining the Edmonton Folk Music Festival and the highly acclaimed A Tribe Called Red will be on the mainstage at both Edmonton’s Interstellar Rodeo and the Calgary Folk Music Festival.

A Tribe Called Red, named Group of the Year at the 2018 JUNO Awards, produces an incredibly unique sound, mixing traditional powwow vocals and drumming with cutting-edge electronic music to celebrate their Indigenous culture in an open, wild party. Enjoy their high energy performance in Edmonton on July 20 and in Calgary on July 27 and 28.

Buffy Sainte-Marie is an iconic Cree singer-songwriter; she has been a trailblazer and a tireless advocate, an innovative artist, and a disruptor of the status quo for over five decades. Buffy has spent her whole life creating, and her artistry, humanitarian efforts, and Indigenous leadership have made her a unique force in the music industry. Watch her perform in Edmonton on August 9 and 10.

This is going to be an amazing summer for music! 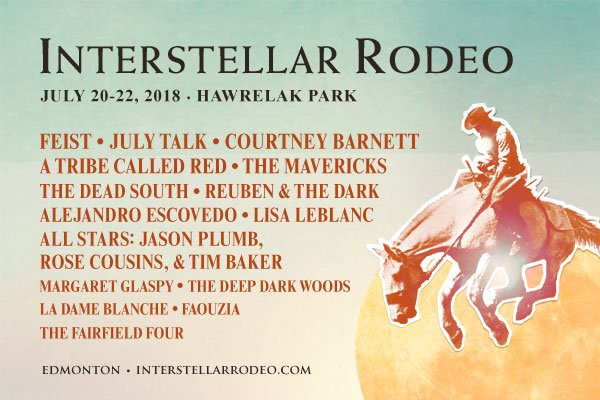 Other Indigenous performers to watch for are Diga, frontman of award-winning band Digawolf from the Tlicho First Nation and Blues rocker Josh Q from Iqaluit who performs with the popular Jerry Cans and also the acclaimed Trade Offs.

Interstellar Rodeo is proud of their new initiatives that promote diversity and inclusivity on stage and on site. “Building community is at the heart of what we’re about at Six Shooter. This extends to Interstellar Rodeo, where we aim to be as inclusive as possible of all the people in our community,” says label/festival boss Shauna de Cartier. “Working towards cultural and gender parity is an important part of our values and informs how we program and operate the festival.”

Interstellar Rodeo is also be featuring a special design collaboration with local artist Jason Carter, a member of the Little Red River Cree Nation. Carter, a celebrated sculptor, painter and illustrator whose work has been shown at the Royal Alberta Museum and the Art Gallery of Alberta, will be unveiling an exclusive limited edition Interstellar Rodeo t-shirt for 2018. 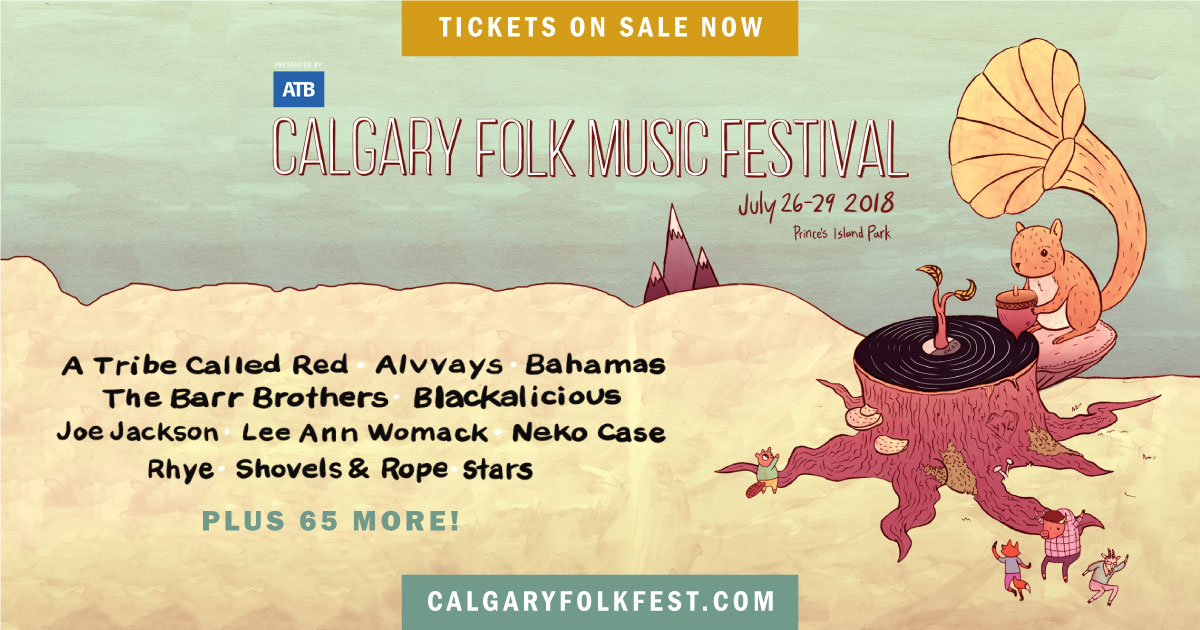 The Calgary Folk Music Festival will be held once again this year at the beautiful Prince’s Island Park. From July 26 – 29, the park is transformed into an oasis of art, music and atmosphere. The fabulous mainstage lineup features Dr. Nativo, Land of Talk, The Milk Carton Kids, Passenger and The War & Treaty on Thursday, Saul Williams, Stars and Joe Jackson on Friday, Reuben and the Dark and A Tribe Called Red on Saturday and Shovels and Rope, Neko Case and Bahamas on Sunday.

There is also a great lineup of amazing artists that will be performing throughout the weekend including Mayan performer Doctor Nativo, Maliseet singer, composer and multi-instrumentalist Jeremy Dutcher, The Mission Songs Project and The Yellowknife duo Quantum Tangle.

Gemini Award winning actress Michelle Thrush will also be performing as Kookom Martha and also as Majica the Aboriginal Healing Clown in the Family Zone.

Every summer, the Edmonton Folk Music Festival brings a taste of paradise to the city with a unique combination of Gallagher Park ambiance, a wide variety of musical genres and a wonderful camaraderie that adds up to a total festival experience right in the heart of the city.  This year’s festival, August 9-12, will no doubt carry on with the exceptional tradition. 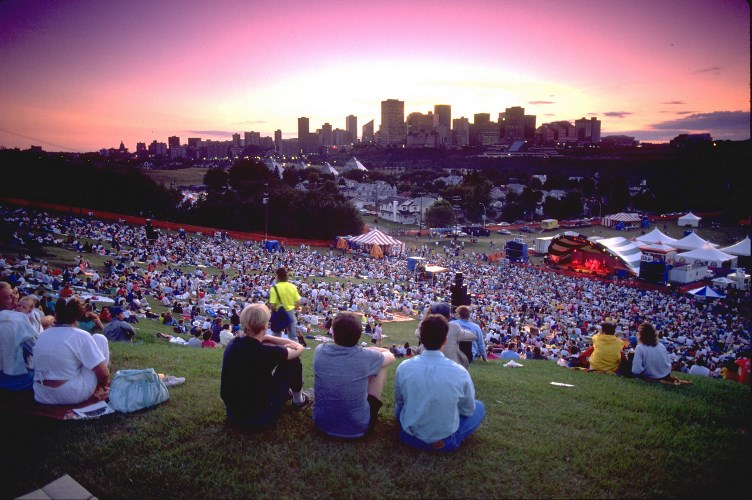 Experience the magic at the Edmonton Folk Festival!

There will also be an amazing array of talented artists performing at the mainstage and small stages throughout the weekend.

Each year the music at Edmonton Folk Fest is great but it is the atmosphere that is truly unique. Gallagher Hill becomes a natural amphitheatre that has magical properties and the entire festival grounds become a village of peace and harmony.