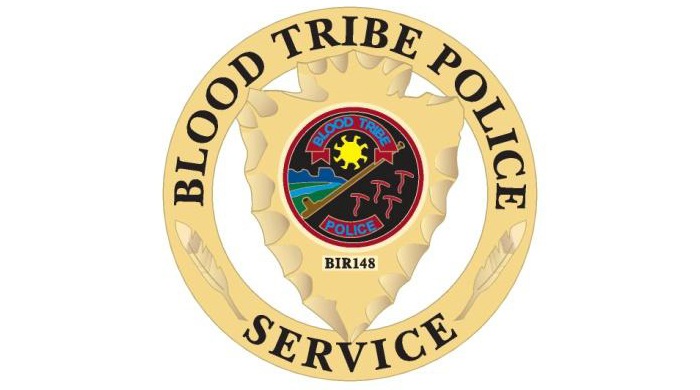 “There’s definitely a need on the reserve, as there is everywhere in Canada,” Norris told LNN.

Human trafficking is, of course, not new, but the way police investigate those files through criminal intelligence is, she added.

“I felt it was extremely necessary to start up a program and have one of our officers trained thoroughly in human trafficking so that when this intel comes in, then we know how to approach it, how to help the victims, and how to investigate these files appropriately,” said Norris.

The creation of Norris’s position is the first part of a broader initiative dubbed “Project Kokomi-Kisomm Aakii,” which means Project Moon Woman.

The human trafficking coordinator will take a three-pronged approach to the issue — awareness and education, training front-line police officers, and conducting investigations.

“Now the next step would be to educate the community as to what human trafficking is, what the indicators are,” Norris told LNN, “and then once the knowledge is out there, then once information starts coming in to the police service, then we can start investigating these files.”

Norris pitched the idea to BTPS chief Brice Iron Shirt in January after her work on the reserve’s opioid crisis uncovered the extent of human trafficking, the CBC reported.

“I was getting intel about Blood Tribe girls getting trafficked, [being] taken off the reserve [by] non-nation members [to] cities like Lethbridge, Calgary, Red Deer, Edmonton, and then brought back or not brought back at all,” Norris said.

She said Blackfoot culture and tradition will be integrated into the healing process for victims.

“We need to help our own girls and our community members safely exit this sex trafficking lifestyle,” Norris told the CBC.

According to police data, in 2019 there were 511 incidents of human trafficking across Canada, with 31 in Alberta, but Norris says the crime is by nature difficult to track.

“Everyone is really stats driven but unfortunately this is such an undetected crime. [Victims] are so brainwashed into not coming forward or not trusting the police,” she said.

Dr. Esther Tailfeathers, a family physician on Blood Tribe, told the CBC she knows women from her practice who have been “[n]aively lured” into the sex trade from human trafficking “by thinking a male was paying attention to them, actually [helping] them out of their situation.”

Norris told the Calgary Herald that human trafficking can often resemble a normal relationship because the perpetrator grooms and brainwashes the victim.

“I’ve talked to victim-survivors, and a lot of the time they didn’t even know they were being trafficked,” explained Norris. “People perceive human trafficking as being this extravagant thing, not a situation where they believe they’re just working with their boyfriend.”

The primary goal of the program is to ensure the victim has a safe place to stay, including access to services to help deal with their trauma and the ability to reconnect with their Indigenous traditions through community elders, she added.

“If the victim is safe and they’ve exited out of the human trafficking lifestyle, that is a huge win for us,” Norris told the Herald.