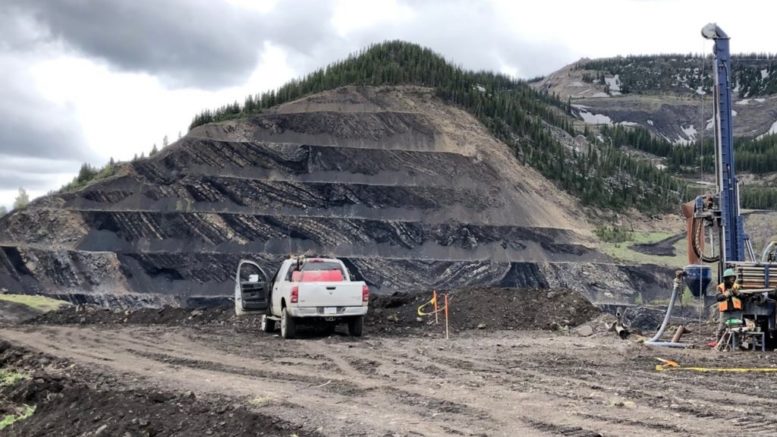 (March 30, 2021) – Alberta Wilderness Association has requested that Environment and Climate Change Minister Jonathan Wilkinson conduct a federal impact assessment of the Tent Mountain Coal Mine Project. Under section 9 of Canada’s Impact Assessment Act, the Minister has the power to designate a project for an assessment if:

AWA made this request because Tent Mountain’s proposed production capacity (4,925 tonnes per day) falls just short of the 5,000 tonnage threshold required to qualify as a designated project for assessment purposes.

One factor the Minister’s advisors may take into consideration in responding to this request is how close the mine is to the tonnage threshold set in the regulations.

AWA also supports the designation requests submitted on behalf of the Siksika and Kainai First Nations. A federal assessment should be conducted due to the potential damage Tent Mountain could do to exercising constitutionally-protected Aboriginal and Treaty rights. AWA’s request complements that position by arguing that, given the location of the Tent Mountain project, the government duty to consult and accommodate First Nations also is owed to Nations residing in British Columbia.

For AWA, this fact highlights the transboundary dimension of the Tent Mountain project. “This reality will not be considered adequately in a provincial assessment process,” said Urquhart. “The wildlife and water quality effects of this project also are transboundary; they affect more than just the province of Alberta.” Tent Mountain would be located near the heart of the transboundary range of the grizzly bear (the affected grizzly population is regional and moves between Montana, Alberta, and British Columbia). The mine would be located in headwaters that feed the South Saskatchewan river. This makes the mine of real concern to downstream populations, including the people of Saskatchewan.

“The Alberta government’s behaviour during the Grassy Mountain Coal Project hearing,” said Urquhart, “suggests these transboundary issues will be ignored unless there is an impact assessment by our national government.”

A copy of the designation request may be found here: