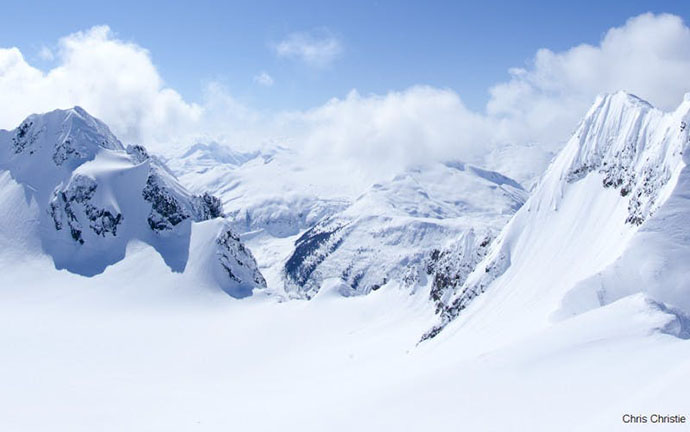 (ANNews) – If you’re heading to the mountains this weekend you should be aware that a special public avalanche warning has been issued for a widespread area of Alberta and British Columbia.

The warning was jointly issued by Avalanche Canada and  Alberta Parks and Parks Canada on March 3.

According to the Alberta government, the warning will stay in effect throughout the weekend” and applies to Waterton, Jasper, Banff, Yoho and Kootenay national parks, Kananaskis Country, the South Rockies, the North Rockies, the Cariboos, Lizard and Flathead.

“Increasing temperatures and persistent weak layers in the snowpack across these areas are expected to have a destabilizing effect that could make natural and human-triggered avalanches much more likely,” Alberta Environment and Parks said in a news release. “Backcountry users and anyone recreating in avalanche terrain are advised to exercise caution and to always check their regional avalanche forecasts at avalanche.ca.

“Everyone in a backcountry party needs to have the essential rescue gear – transceiver, probe and shovel – and the knowledge to use it.”