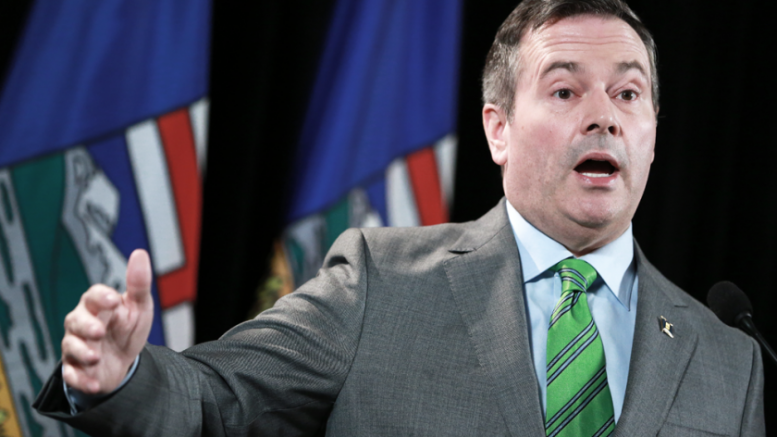 (ANNews) – On March 1, 2022 the Alberta government announced its plan to ban municipalities from implementing their own COVID-19 related health measures, as the province lifts nearly all restrictions as part of its Stage 2 re-opening plan.

“It was a bit odd coming in here not wearing a mask, but it was also pretty awesome,” Premier Jason Kenney said at a press conference in Red Deer.

“We appreciate the care and concern of people in municipal government about these issues, and we’re always willing to listen to their views about public-health policy but we think as we go into this phase, getting our lives back to normal, it’s important that there be unity, clarity, consistency.”

“We need to move forward together. There has been too much division over the COVID era in our society. We certainly shouldn’t allow political science to be a substitute for public-health science,” said the premier.

Masks are still required in high-risk settings such as public transit and Alberta Health Services-operated and contracted facilities — continuing care centres included. However, masks will not be required in taxis or ride-sharing services.

Edmonton is the only city in the province to have kept their mask mandate, meaning everyone two and older in indoor public spaces and public vehicles are still required to wear masks.

In order for the city to lift its mask mandate, the current by-law requires two things: the lifting of the provincial mask order and 100 or fewer active COVID-19 cases per 100,00 people for 28 consecutive days.

Edmonton Mayor Amarjeet Sohi expressed his concern regarding Kenney’s announcement, saying that banning municipalities from creating their own health measures would be an “overreach” of the provincial government.

He also warned it would be a precedent setting move, suggesting that the province could use similar tactics to interfere with future city decisions.

“There’s a process, prescribed under the Municipal Government Act, that our city council must follow to determine what happens next,” he said.

“It is about time that provinces recognize us as an equal order of government and do not meddle into the affairs where we can make our own decisions.

The city council is expected to review the by-law next week.

“These limitations vary province to province; however, in all instances, provincial legislation trumps municipal bylaws.”