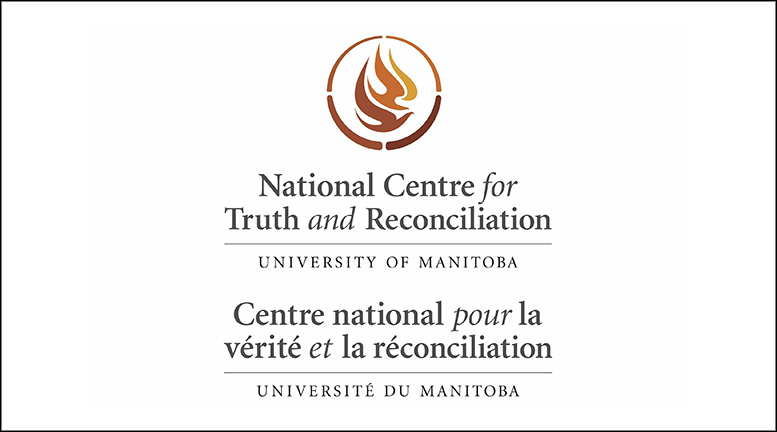 Stephanie Scott, Executive Director of the NCTR, said of the partnership, “We are grateful for the opportunity to access the expertise of the NFB, which stands out as one of the few cultural institutions in Canada who are up to this important task.”

“The NCTR holds more than five million records, and we are steadfast in our commitment to preserve these on behalf of Survivors, their families and nations. This partnership will allow for more secure long-term preservation of audiovisual content, while ensuring these recordings are made accessible for future generations.”

The NFB has said that they will ensure all recordings are migrated to international standard preservation formats, and all required preservation metadata will be collected and stored with the recordings for easier cataloguing and research.

Furthermore, the team in charge of creating the files will consult with First Nation, Inuit and Métis Survivors, Elders and Knowledge Keepers to best understand the significance of the content.

The NFB will also create copies for future projects, in addition to lower-resolution copies that can be accessed on the NCTR website.

The NCTR’s standard protocols of public, redacted and restricted records will still apply as part of this process, as respecting the privacy of Survivors remains paramount.

In total, there are approximately 7,000 statements and more than 1,500 hours of content that will be preserved as part of this project.

Once the project is complete, the copies will be rendered for long-term preservation and stored with the NCTR, hosted by the University of Manitoba under the approval of Survivors.

Government Film Commissioner and NFB Chairperson, Claude Joli-Coeur, said, “The NFB is humbled to be a partner with the NCTR to play our part in preserving the truth found in the brave testimonies of Survivors. This historical undertaking is another initiative to advance our institutional commitment to reconciliation.”

This partnership comes after the NFB announced a plan outlining a series of commitments to implement the recommendations of the TRC and to address Indigenous creators’ longstanding concerns about systemic inequities in the existing Canadian production landscape.

Garnet Angeconeb, NCTR Survivors Circle member, said of the initiative, “The Truths shared by Survivors and their families are not simply an Indigenous experience, but very much part of Canada’s story.”

“By having the digital recordings of the TRC made available and accessible, we are one step closer to protecting the spirit that lives within the words Survivors so bravely shared with the world.”

The project is supported and funded by the Canada Foundation for Innovation’s Innovation Fund.

Be the first to comment on "Partnership to preserve over 1,500 hours of sacred history announced in Canada"