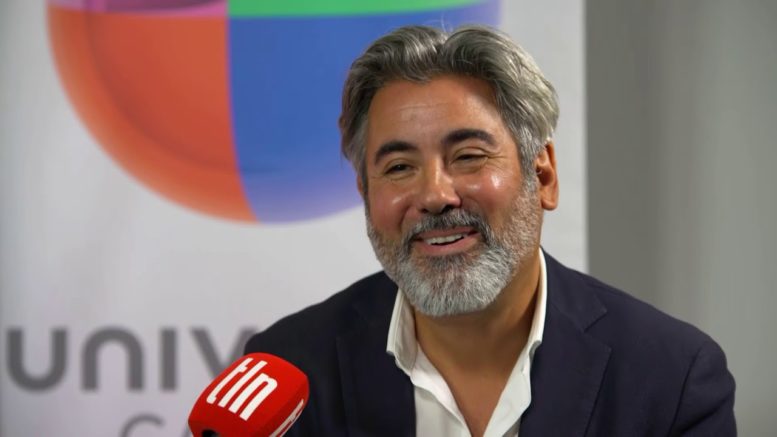 (ANNews) – On February 21, 2022 Minister of Canadian Heritage, Pablo Rodriguez announced the start of the International Decade of Indigenous Languages (2022 – 2032), which was initially declared by the United Nations Educational, Scientific and Cultural Organization (UNESCO).

“Indigenous languages are at the heart of First Nations, Inuit and Métis culture, identity and self-determination. They are used to share our history through storytelling, to connect with the natural environment and to create familial bonds,” read the statement.

In Canada, there are approximately 70 distinct Indigenous languages.

However, under the United Nations endangered languages criteria, more than two-thirds are endangered, with the remaining languages being classified as vulnerable.

According to a 2016 census by the UN, many of these languages are spoken by less than 10,000 people — some by only hundreds.

Additional data from UNESCO suggests that at least 40% of the 7,000 languages used worldwide are at some level of endangerment.

Minister Rodriguez stated, ”For each of us, our language is central to our identity, community and culture. Language is essential in how we share our stories and our history, and how we connect with one another.

“We must support First Nations, Inuit and Métis peoples in their efforts to revitalize their languages and build the next generations of speakers of Indigenous languages,” concluded the minister.

The aim of the decade is to draw global attention to the loss and current risks to Indigenous languages, and to mobilize stakeholders and resources for the urgent need to preserve, revitalize and promote them.

Throughout the decade, Canada has pledged to recognize, raise awareness of, and celebrate the richness and diversity of Indigenous languages, while ensuring that the rights of Indigenous peoples to preserve and promote their languages are respected.

“In the decade ahead, I look forward to their re-investment and support as we undo the damage that they have done,” she concluded.

“The first step is a fully funded Indigenous Languages Act. Today and throughout the Decade ahead, we can walk the healing path forward as we lift up Language Champions and every single First Nation person re-learning to speak their language.”