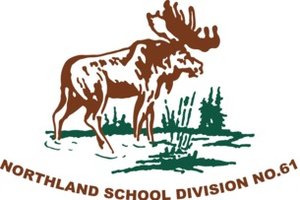 (April 2018) – As part of Budget 2018, the government is funding a modernization of Mistassiniy School in Wabasca to ensure students have a safe and modern learning space.

The modernization will provide the school with a new gymnasium, career and technology studies spaces, including a foods classroom, better natural lighting and a prominent cultural space.

“Every child in Alberta deserves a great education,” stated Alberta Premier Rachel Notley. “That’s why we are building and modernizing hundreds of new schools across the province, including right here at Mistassiniy School. Investing in education is one of the most important investments we can make in our young people and in our province’s future, and that is why we will continue to improve our schools and help make life better for Alberta families.”

Northland School Division was originally approved for a new school in Wabasca in 2014, but after consultation with the community and evaluating the current condition of Mistassiniy School, the project was refocused to update the condition of the Grades 7-12 school. In addition to creating more learning space, the project will provide updated mechanical and electrical systems. 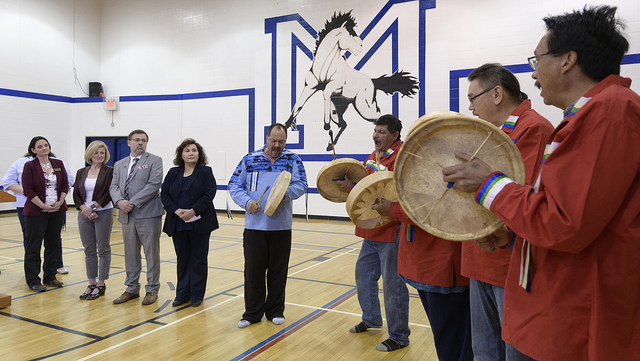 “On behalf of the Board of Trustees, we are pleased to see the modernization of Mistassiniy School move forward,” stated Maddy Daniels, board chair of Northland School Division No. 61.

“The students deserve learning spaces where local culture is reflected and students can reach their full potential. We look forward to the day when construction is over and Mistassiniy School shines proudly in its ability to serve students.”

The modernized school is part of Alberta’s continued investment in the infrastructure and services needed by families. Investing in schools, hospitals and roads will help the province move forward with economic recovery.

Originally constructed in 1979, Mistassiniy School serves about 330 students, and is set to have a capacity of about 595 after the modernization is complete.

Anzac, Janvier and Fort McKay schools closed for remainder of the 2015/16 school year