The 2015 Alberta Indigenous Games (AIG) sporting competitions will take place in the City of Edmonton from July 12-16 this year. The biannual event is expected to see hundreds of Indigenous youth from across the province engage in five days of competition in ten sporting events, including archery, basketball, volleyball, canoeing, golf, lacrosse, soccer, softball and track and field.

AIG Executive Assistant Tashina Makokis said that the Edmonton Native Ball Association (ENBASports) is honoured to organize their third Alberta Indigenous Games, an undertaking that is being supported by the City of Edmonton. ENBA Sports is an Edmonton-based Aboriginal non-profit organization dedicated to the betterment of Aboriginal youth through sports development and cultural connection.

“The opening ceremonies preparations and seating will get underway at Rundle Park between 12 noon to 1:30 pm on Sunday, July 12,” noted Makokis. “It will be preceded by the Eagle Staff Run, which starts in St. Albert at 9 am and makes its way to East Edmonton’s Rundle Park by 1-2 pm. That same day, the Lighting of Sacred Fire will take place at the Elders Village, also located in Rundle Park.” 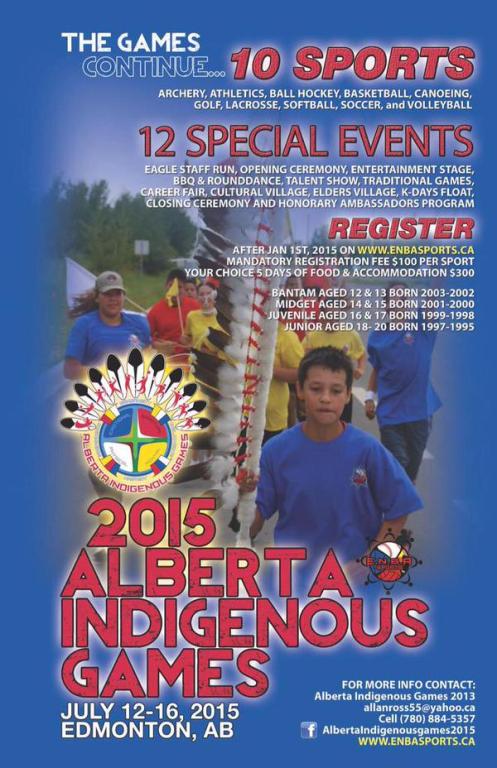 Other Rundle Park events will include a BBQ (July 13 at 6 pm), a July 14 Talent Show at 6 pm, an Entertainment Stage at 6 pm on Wednesday, July 15 and Closing Ceremonies at 6 pm on Thursday, July 16.

Edmonton’s Victoria Golf Course will host a two-day golf tournament on July 13-14, with tee-off times at 11am on both days. Ball hockey will take place at Rundle Park on the same days as the golf tourney and will begin at approximately 9 am.  Basketball gets underway at Eastglen school just before noon hour on July 13-14 with soccer competitions taking place at both Rundle Park and Londonderry Park on the same day. Volleyball will also be hosted at Eastglen School on July 13-14 with games scheduled to begin around 2:00 p.m.

Check out the AIG website to download a full calendar of events and locations. Archery competitions, which will be held at Hermitage Park on Wednesday, July 15, will get underway at 9 am. Basketball continues at Eastglen School on both July 15 and16 with Lacrosse competitions taking place at Rundle Park just after the noon hour on the same days. Canoeing will also take place at Rundle Park with events starting just before noon on July 15 and16. Softball competitions will take place at  both Rundle Park and Londonderry Park will games beginning around 2 pm on July 15 and 16. 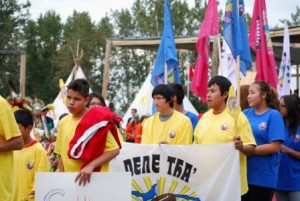 “There is going to be a great deal of activity in Edmonton during these competitions,” noted Makokis, “so it’s a good idea to check out our souvenir program or print out the schedule so you don’t miss anything you’d like to see. In  the meantime, there is a June 15 deadline for athletes to submit their registration forms but we will be adding more volunteers and vendors so if you’d like to participate as a helper, or add your goods, products and crafts to our trades area, please contact us as soon as possible.

The mandate and theme of Alberta Indigenous Games, is “Coaching Youth for Life, Career in Sport,”  assured AIG CEO Allan Ross. “ENBA Sports believes strongly in the resilience and strength of Aboriginal youth. We agree with a 2003 Australia study, “Sport, Physical Activity and Antisocial Behaviour in Youth”, which concluded, “…sport and physical activity programs can facilitate personal and social development through which behavior may be positively affected.”  Another article asserts that “playing youth sports can help a student’s academic performance.” 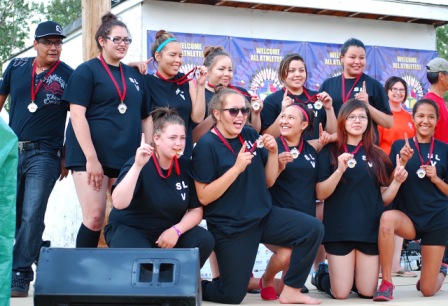 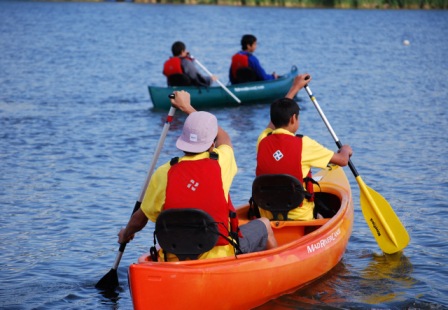 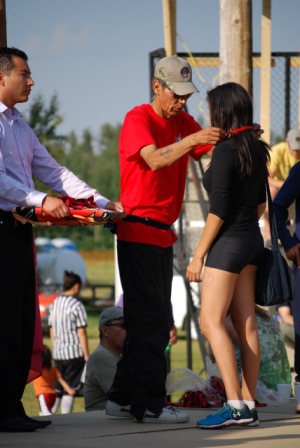 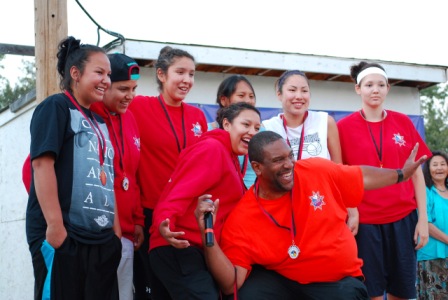 Calling all youth: Register now for the 2017 Alberta Indigenous Games