(ANNews) – On February 1, 2018 the 60s Scoop Indigenous Survivors Society of Alberta (SISSA) joined the Alberta Government at Blue Quills University (nuhelot’įne thaiyots’į nistameyimâkanak Blue Quills) near St. Paul and met with more than one hundred 60s Scoop survivors in the second of six engagement sessions being held across Alberta. The sessions are an effort to gather information on the best way for government to deliver a meaningful apology to those who were victimized between the late 1950s through the 1980s. During that period of time – nationally recognized as ‘The Sixties’ (60s) Scoop’ era – child intervention services across Canada took Indigenous children from their families and communities, often by force, and placed them in non-Indigenous homes.

The first session, which took place at the Belle Petroleum Centre in Peace River on January 18, heard the stories of about 75 survivors from the Peace region. The third and fourth sessions took place at the Quality Hotel and Conference Centre in Fort McMurray on February 7 and Sandman Hotel in Lethbridge on February 14. The last two sessions are scheduled for Calgary at Mount Royal University on February 21 and in Edmonton at the Amiskwaciy Academy on March 1.

Alberta Children’s Services and Alberta Indigenous Relations are both working with SISSA and 60s Scoop Survivors and both Minister Danielle Larivee and Minister Richard Feehan have been attending the events.

“The Alberta Government,” assured Minister Larivee in her opening comments at Blue Quills, “is very focused on working together with Indigenous people in the spirit of reconciliation. As soon as we became engaged in this effort we knew that the only path to a meaningful and effective policy was to hear from those who have been hurt and impacted,” by the 60s Scoop initiative.

“We set out to create a safe, respectful and private place where survivors could share their thoughts and their feelings and tell us what a meaningful and well-constructed apology by government would look like to them.” 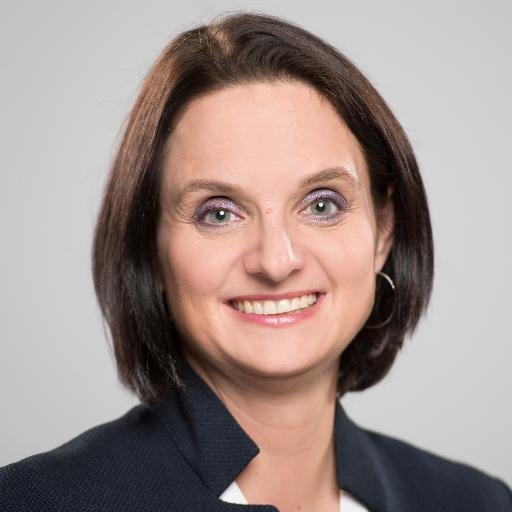 Larivee told the gathering that “healing can only begin when the full impact of the wrongs are fully acknowledged and addressed. Saying the words ‘I’m sorry’ is one thing but offering a meaningful apology is something else altogether. To apologize and take action we must understand what happened and to do that we must first hear from you.

“It takes courage to open your hearts and relive your pain. I thank you and admire you for your words and thoughts. A meaningful apology is just the beginning of our work toward healing and reconciliation; in it we will address the wrongs and commit to doing better.”

Adam North Peigan, president of the Sixties Scoop Indigenous Society of Alberta said that an apology cannot change the past, but it does present yet another important step toward reconciliation.

“An apology is an important step,” he said.

“But an apology needs to be accompanied by a serious commitment that will give survivors the ability to heal and to move forward in their lives.”

During the sessions survivors gather in sharing circles with facilitators who listen to their stories and watch as recorders write down (on large sheets of paper) the information and suggestions that come from each circle of survivors. These notes will be used in helping to determine how the apology will be formed. Each sharing circle was asked to answer four main questions: How has being a Sixties Scoop survivor impacted you or loved ones? What does a meaningful apology look like? When someone says “I’m sorry” what does that mean to you? and What desires/hopes do you have coming out of an apology?

North Peigan said that so far, the meetings have been well attended and most people he’s spoken with have a good idea about what they’d like to see in an apology.

“Everyone I have spoken with,” he assured, “wants to see much of the same thing – a meaningful apology with depth, not just for the survivors, but for families and communities that were impacted by the 60s Scoop. As a part of that apology they are also looking for a commitment from government, whether it be provincial, federal or a partnership between the two, that promises an ongoing commitment to continue the partnership with SISSA in facilitating healing programs, community gatherings and other initiatives that promote and work toward reconciliation.

“People want true reconciliation and all that it entails but that recognition begins with an apology that recognizes the trauma and the ongoing harm that children faced by being removed from their homes and communities. That trauma continues today and will continue until each survivor has had an opportunity to heal. Minister Larivee is correct when she says that the words ‘I’m sorry’ don’t mean anything without appropriate action and we’d like to see that action include a commitment that things are going to change, in the way that government delivers Indigenous-specific programs and services to children and families. Even today, large numbers of First Nation and Métis children are still being apprehended by Children’s Services and many are still being placed with non-Indigenous families. Most of those participating in the sharing circles have similar wishes and first and foremost is that government stop being reactive and instead start being proactive through the development of preventive programs, services and initiatives that involve Indigenous Albertans.”

In an interview Minister Feehan referred to 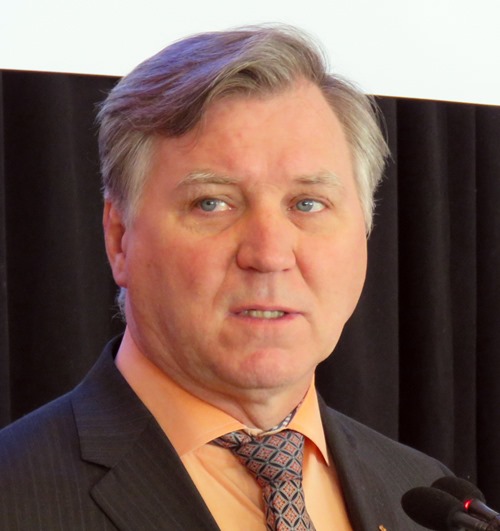 the sessions with 60s Scoop survivors as “the mid-point in a longer journey” and said that “people understand that an apology isn’t going to cure things and somehow make everything better.

“People want us to be very clear about what we are apologizing for; not just the individual who was taken away but also for the families and communities that experienced the loss of their members. They also want to see a commitment to working with the communities to really improve things in the future.”

Feehan has sat in many of the sharing circles during the sessions held to date and has been moved by the stories he’s heard.

“Every story I’ve heard is unique in terms of what specifically happened – the event that occurred that led them to coming into care. The losses they experienced after are certainly unique; there is a strong cohesive theme across the stories about loss and about the experiences of grief they share. There is a deep sadness in the loss of connection to family, culture and community and that’s what has made life hard ever since.”

Survivors, noted Feehan “do not seem to have any unrealistic expectations but they do want the apology to be meaningful; they want the Premier to be able to say ‘we have listened because we wanted to understand.’ When we understand, then the apology is indeed for what actually happened to people and our role in the pain and hurt that happened as a result of our actions at a government level. No one has unrealistic expectations; it’s about ensuring that everyone in the room understands what happened so that when we move on we do so with common understanding and a common purpose.”

Mr. Feehan said that any benefits to come out of these sessions will only become truly visible once the apology has been made.

“Once the apology has been made we will work together to really make lives better for every Indigenous person in this province.”

“Both SISSA and 60s Scoop survivors from across Alberta are very pleased to see two of Rachel Notley’s cabinet ministers participating in this effort. This is very encouraging and it is sending a strong signal that the Premier’s office takes this issue very seriously and is very committed to reconciliation for Indigenous people throughout the Province of Alberta.”

Sixties Scoop Indigenous Society of Alberta is a non-profit society formed to represent survivors in Alberta, create dialogue and engagement and develop true reconciliation. Board members include representatives from Treaties 6, 7 and 8, and from both the Inuit and Métis communities.