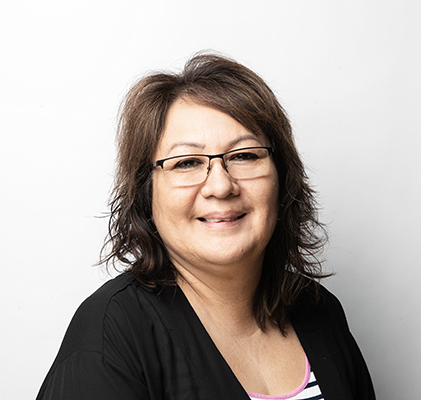 (ANNews) – Three First Nations in Alberta have announced plans to take control of child services for their members.

The Loon River First Nation, the Lubicon Lake Band and the Peerless Trout First Nation — who are all a part of the Kee Tas Kee Now Tribal Council — announced that after a vote consisting of members from each band, the three Nations have decided to begin the creation of the “Awas’ak Wiyasiwewin,” which is Cree for Children’s Law.

When the law comes into legislation, it will provide the Nations the opportunity to decide where child members in the foster system are placed and what supports to provide.

Peerless Trout First Nation Chief Gladys Okemow, said of the possible law, “Under this new system, we will focus on prevention. We will identify those that are at risk and we will provide services to the parents, children, (and) families, and support them to ensure that no child is ever removed from their family except as a last resort.”

Awas’ak Wiyasiwewin will also create a new legal process that will bypass the court system by introducing a dispute resolution tribunal. This tribunal will consist of nation members that will provide recommendations to the office of the Onikanew if there are any disagreements.

“We know each other, and we understand each other,” Okemow said, adding that the law will be able to help members across the country.

“Wherever my members may be … we are gonna have to help them because they’re still our members.”

While the there is no set date for when the new law will be legislated, the Nations gave notice of intention on Aug. 13. This means they have 12 months to complete a coordination agreement with the provincial and federal governments to determine file transfers and funding.

Alberta Children’s Services Minister Rebecca Schulz, said of the possible First Nation legislation, “They have also championed the protection of family and cultural connections, health and wellness. I look forward to our continued collaboration,”

The announcement to create the new law comes just after a provincial report found that a record number of children died while receiving services from the Alberta child-care system. And due to the over-representation of Indigenous children in the system, it is approximated that 68 percent of those that died were Indigenous.

The three Nations have been able to attempt to create a band-run foster care system for their members due to Federal legislation that was passed in January 2020.

Bill C-92 allows for First Nations, Metis and Inuit communities to take authority and transition towards “partial or full jurisdiction over child and family services at a pace that they choose.”

The legislation has already been put to use in the Northwest Territories (NWT), where the Inuvialuit people have passed a similar law for their members. Likewise, the NWT has a disproportionate amount of Indigenous children in the foster care system.