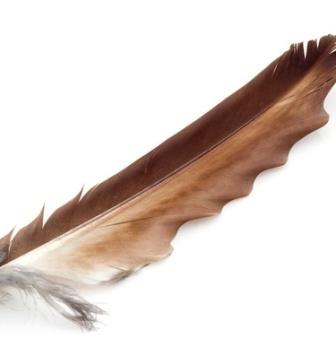 Be the first to comment on "Alberta and NWT bishops apologize: Now it’s time to pay the bills"