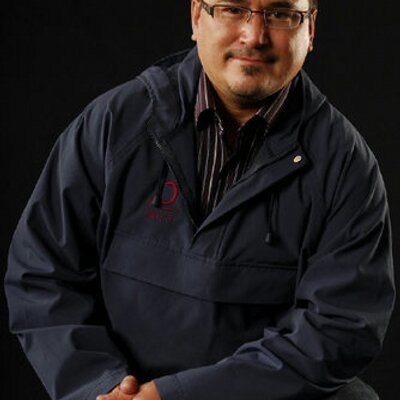 The case involves a decision by the National Energy Board (NEB) to authorize seismic testing in Baffin Bay and the Davis Straight.  The testing would project sound loud enough to severely affect whales and other marine life harvested by the Inuvialuit. The Inuvialuit right to harvest these animals is a central guarantee of the Inuvialuit Final Agreement (IFA).

“The Inuvialuit have many years of experience dealing with offshore oil and gas exploration,” says Duane Smith, Chair and CEO of IRC. “We want to see development conducted responsibly without eroding the hard-won rights under the IFA including our right to be engaged using its constitutionally protected review processes.”

Kate Darling, lawyer for the IRC, explained that IRC is advocating that the legal principle of free, prior and informed consent (FPIC), set out in the UN Declaration on the Rights of Indigenous Peoples, should guide Aboriginal consultation where modern land claim rights are at stake.

“FPIC doesn’t provide a veto to Aboriginal peoples to just say ‘no’ to projects. What it does instead is level the playing field so that everyone is working towards the same goal,” she said.  Darling said that the principle of FPIC is the logical extension of previous court cases on Aboriginal consultation, and provides more meat on the bones about what the Crown’s obligations really are when a high degree of consultation is required.  “Consultation is about mutual respect, and many Aboriginal groups, including the Inuvialuit, feel as though the Crown’s current approach does not start from a place of seeing Aboriginal as equal partners,” she said. “FPIC is really about getting to a more respectful process.”