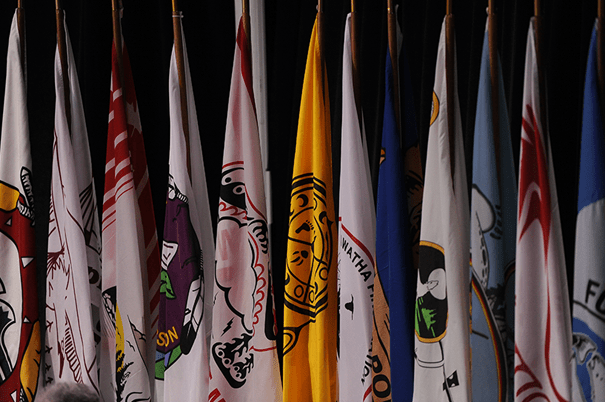 (Montreal, QC): Assembly of First Nations (AFN) National Chief Perry Bellegarde told the Prime Minister and Premiers at the First Ministers Meeting on December 10, 2018 that permits and licenses should not be given out by governments until companies can prove that they have developed a relationship with the local First Nations, a strategy for First Nations engagement, and opportunities for procurement, employment and revenue sharing.

The National Chief stated that attempts to deny or ignore the United Nations Declaration on the Rights of Indigenous Peoples and the lack of recognition of free, prior and informed consent are barriers to trade and development.

“The enormous wealth generated in this country from resource development is primarily generated from First Nations lands. And trade in resources and goods began with us, First Nations peoples. Today, our economic interests – as federal, provincial and territorial governments and as First Nations governments – are interdependent,” the National Chief said.

The National Chief outlined a number of ways the First Ministers could improve opportunities for First Nations. These included finding more ways to share in revenue and ownership; recruiting and retaining First Nations as part of advisory councils, corporate boards, and any decision-making bodies; consideration of legislation that would require a percentage of procurement be set aside for First Nation businesses and service providers; and improving access to equity.

National Chief Bellegarde stated that working with First Nations is the best way to respect First Nations rights and creates mutual benefits. He also made the point that Canada has an aging workforce and a skilled labour shortage, so it makes economic sense to invest in education and skills training for the fastest growing segment of Canada’s population – young First Nations men and women. The National Indigenous Economic Development Board estimates that Canada is missing out on $27.7 billion annually due to the under-utilization of the Indigenous workforce.