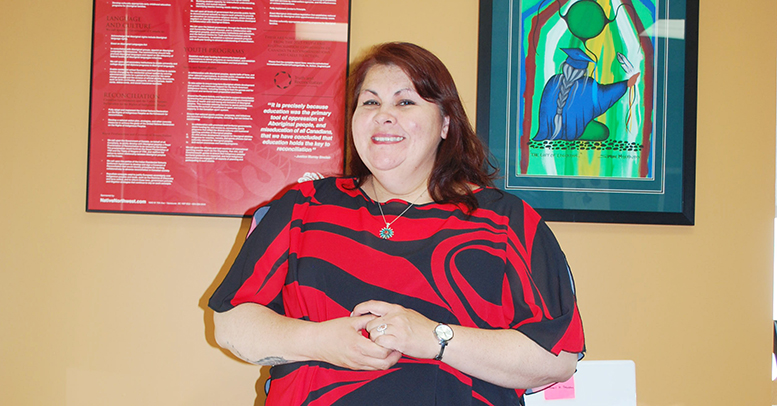 (ANNews) – Vaccines are on the way across Canada but it is not the time to relax COVID safety measures. Instead, Canadians, including all Albertans must be extra vigilant in practicing safe distancing, wearing masks, restricting contacts, washing hands, and limiting contacts and travel.

Daniel Niven, a critical care doctor in Alberta, said that this is the busiest he’s ever seen Alberta hospitals in his ten years working,  “Our volume of patients in the intensive care unit is at a level that I’ve never seen it before,” said Dr. Niven, who is also an assistant professor at the University of Calgary’s medical school.

“The COVID volume itself is quite high and the patients are quite sick and do require a fairly high level of care, especially once they enter into the intensive unit and their lungs, and sometimes other organs, are failing them.”

Alberta has been adding beds as part of a larger plan to boost the system’s capacity by 2,250 acute-care spaces and 425 ICU beds to prepare for a flood of COVID-19 patients. That plan involves repurposing hospital space, moving non-COVID patients into continuing care facilities and cancelling surgeries and other services to bring in doctors and nurses from other areas.

“The more we see that rise [in COVID-19 admissions], the more it puts pressure on other parts of the system,” she said at a recent news conference. “In order to care for those [COVID-19] patients who are needing ICU care or hospital care, other patients waiting for services need to have those services delayed.”

To give you an idea as to how full the healthcare system is in this second wave: if they didn’t get the recently added beds, Calgary’s ICUs would be at 114 per cent capacity and Edmonton’s would be at 144 per cent, said AHS.

The province’s health care system is bracing for hospitalizations to continue their sharp increase for the next month, with the number of people admitted with severe cases of the disease expected to at least double – or potentially worse.

Announced in an Instagram post on Sunday December 13  by Prime Minister Justin Trudeau, Canada has received their first batch of the Pfizer-BioNTech vaccines.

“The first batch of doses of Pfizer-BioNTech’s COVID-19 vaccine have arrived in Canada,” reads part of Trudeau’s post.

“This is good news. But our fight against COVID-19 is not over. Now more than ever, let’s keep up our vigilance.”

Canada’s Procurement Minister Anita Anand stated that the shipment marks the first of 30,000 initial doses the country is expecting to receive between Sunday evening and Monday.

Because of this, some Indigenous leaders are voicing concern and citing treaty obligations so that Indigenous peoples will be a priority group for the initial roll-out of the vaccine. Saskatchewan treaty commissioner Mary Culbertson said Canada is legally obligated to give Indigenous communities early access to the vaccine.

“I do want to see our people prioritized because of treaty obligations,” Culbertson said.

Treaty 6 has a clause that states the Crown must provide aid to Indigenous people during times of pestilence and famine. It was negotiated after European colonizers brought smallpox to Canada and decimated the buffalo population.

“This is… one of the biggest emergencies that we’re going to face in our lifetime,” Culbertson said. “Yet, First Nations have been facing emergencies… for generations.”

“You have communities that don’t have water. They can’t wash their hands,” Culbertson said.

“Where the government has created those situations that you have people living in standards that are lower than the average Canadian, they have an obligation to provide priority to those people.”

However, much like the history of Jordan’s Principle, it is unclear who decides what a priority group is and the Public Health Agency of Canada has delegated vaccine distribution to the provinces and territories.

“They will be the ones setting up the priority populations to be vaccinated in light of their respective regional/provincial epidemiology,” a spokesperson said.

While Culbertson is championing early access for Indigenous people, she noted some people may be wary of the vaccine due to Canada’s history of conducting medical experiments in residential schools and racially segregated hospitals.

Officials responsible for vaccine rollout must consider ethics and education to ensure people make an informed choice, she said.

“When it comes to Indigenous people… (early access) definitely has to be a priority with safeguards in place,” she said.

On First Nations reserves, as of December 10, Indigenous Services Canada (ISC) is aware of:

In the United States, which has seen the worst COVID numbers in the world, at least 1,357 new coronavirus deaths and 183,814 new cases were reported in the United States on Dec. 13. Over the past week, there has been an average of 210,039 cases per day, an increase of 30 percent from the average two weeks earlier.

Godspeed and look after yourselves out there.