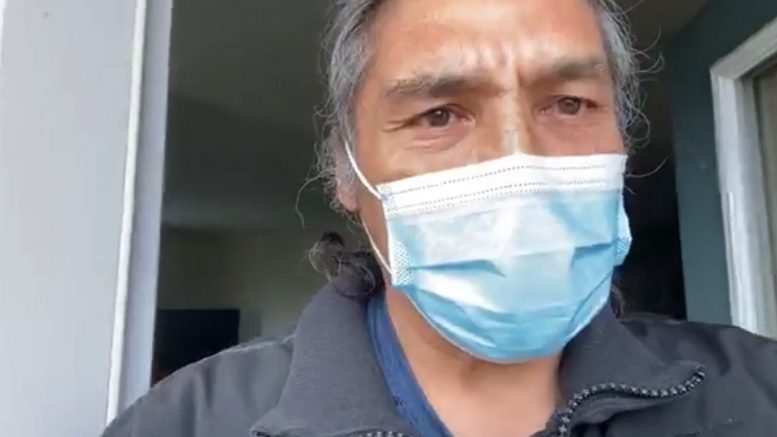 (ANNews) – The Athabasca Chipewyan First Nation (ACFN) and Mikisew Cree First Nation (MCFN) have signed an agreement with the federal government to protect and restore the habitats of boreal caribou in northeastern Alberta.

The agreement to protect the boreal caribou, also known as woodland caribou, was signed by the three parties on March 9. The species has been considered threatened since 2002.

The woodland caribou population has decreased by 50 per cent from 2012 to 2017 in the Regional Municipality of Wood Buffalo, Fort McMurray Today reported.

“In order to protect caribou, we need to protect habitat. They’re such a sensitive species to noise and disturbance, and that’s why their decline is so rapid,” Melody Lepine, director of MCFN, told Fort McMurray Today. “A 50 per cent decline in such a short period of time is something we’re not really responding to.”

Although the agreement covers northeastern Alberta, boreal caribou are found in every province and territory except for Nunavut and the three southern Maritime provinces,  stretching from the northeast corner of Yukon Territory towards Labrador and Lake Superior.

A 2020 federal report notes the “recovery of all boreal caribou local populations across Canada is technically and biologically feasible.” Lepine said the goal is to protect about 65 per cent of caribou habitat across Canada.

“The caribou are an integral part of our Indigenous culture and Treaty Rights, and of significance in our Dene history and traditions,” Adam said in a statement. “Ensuring a sustainable future for boreal caribou honours both our past, present and future relationship with the caribou.”

There are four local caribou ranges included within the agreement:

MCFN Chief Peter Powder told Fort McMurray Today that the plan’s implementation  is anticipated for the 2023-24 fiscal year, and will be locally-operated and include graduates of Keyano College’s environmental studies program.

“This will be managed by MCFN and ACFN. We’d be the knowledge holders. This is really important to keep them from going extinct,” Powder said. “Elders have told us the caribou need help and need protecting, so this is one way we’re protecting them.”

“This agreement creates new ways for us to work in partnership with Canada that we hope will finally lead to a secure future for boreal caribou and their habitat for future generations,” Powder said.

“Indigenous Peoples have protected nature since time immemorial, and our government is committed to supporting Indigenous leadership in conservation,” Guilbeault told CTV in a statement.