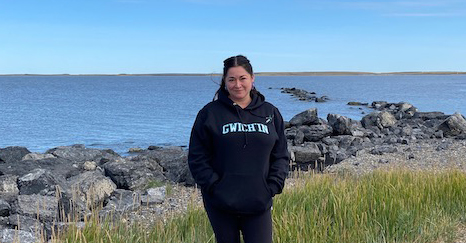 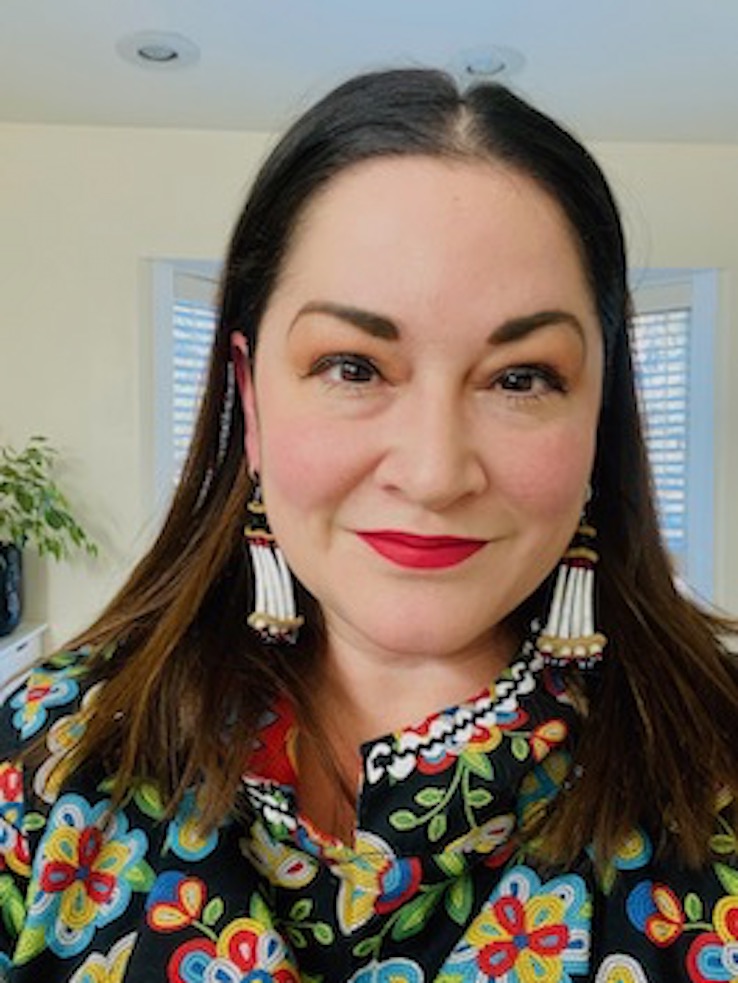 (ANNews) – Crystal Gail Fraser is an assistant professor at the University of Alberta who teaches Canadian History. Her expertise is in the history of Canada’s residential schools and she is one of Canada’s top TRC advocates advancing the conversation of Truth and Reconciliation on the international stage.

Fraser has also made a name for herself on the international stage as one of Canada’s leading academics regarding truth and reconciliation and its complex relationship with Canada’s first peoples.

Fraser is an example of someone who has persevered through intergenerational traumas, experiences, and history; and come out the other side empowered to empower Indigenous voices and experiences.

She candidly explained, “I am an intergenerational Indian Residential School survivor; my mother and grandmother were institutionalized.”

She used her own family’s experiences, history, and life lessons to help her work towards a PhD on the history of residential schools. Now, she is a member of the national advisory council on residential schools for missing children and unmarked graves. She also serves on the National Center for Truth and Reconciliation governing circle.

“I teach Indigenous Studies and am interested in decolonizing education and Indigenous academia,” said Fraser.

“Last week, I attended the first national gathering of the Office of Canada’s interlocutor for unmarked graves at the residential schools’ conference in Edmonton. Many political leaders, academics, and experts attended that conference.”

The group gathered for an additional day after the conference, said Fraser.

It was very compelling to see hundreds of people come together and be able to discuss “unmarked graves” and the “ongoing needs of Indigenous people” and talk about “Canada’s genocidal history in the Settler state of Canada,” she added.

The first national gathering of the office of Canada’s interlocutor for unmarked graves at residential schools was an opportunity to talk and network with other people engaging in this work.

“I think that as communities take this work, many are facing inwards and grappling with the experiences and the trauma in a collective way,” said Fraser. “Many moments were very heavy and hard at the conference but the group tried to strategize new ways to create toolkits, new ways where we can get information out to communities.”

“Since the creation of the new National Day for Truth and Reconciliation, which is on September 30th, there has been a pronounced increase in the demand for education and speakers about residential schools,” she explained.

There have been critical moments in our collective history where settler Canadians had to look at Canada’s genocidal past.

She noted a monumental moment in Canadian history on May 27th, 2021, when the Kamloops unmarked graves of indigenous children were officially discovered, and the international media focused on Canada’s genocidal past.

She noted another historical moment at the Cowessess First Nation in southern Saskatchewan.  “The stench of human remains in the ground had overwhelmed search dogs; they couldn’t get any answers through search dogs because the detection of human remains of children was so overwhelming.”

The world is watching Canada. “I was very much in the public sphere over the last 14 to 16 months. I’ve done probably about 100 media engagements in several countries.

“I find that this year, the request tripled or quadrupled from corporations, schools, nonprofits, and churches,” said Fraser.

“There has been an enormous amount of outreach and desire for this kind of education in Canada. The public education has been intense.”

At times, the intensity and public discourse has been heated, she added.  “At times, it’s not been easy to do, and it comes with emails from denialists and threats.”

But Fraser is dedicated to advancing the Canadian conversation on TRC and finding proactive ways to move forward in Truth and Reconciliation.

Her work strongly contributes to how scholars engage with Indigenous research methodologies, theoretical concepts, and our understanding of Indigenous and Canadian histories.

Fraser’s doctoral dissertation was awarded the 2020 John Bullen Prize by the Canadian Historical Association for her thesis, titled T’aih k’ìighe’ tth’aih zhit dìidìch’ùh or By Strength, We Are Still Here. The prize honours the outstanding PhD thesis on a historical topic submitted to a Canadian university.

Be the first to comment on "TRC advocate says: Canada must reconcile with its genocidal history"