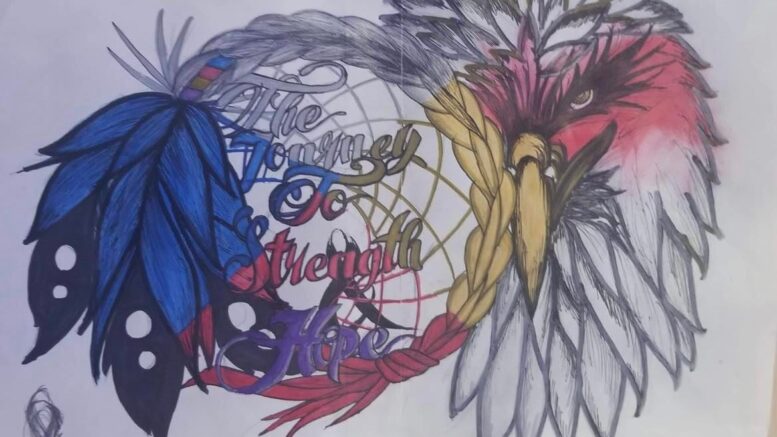 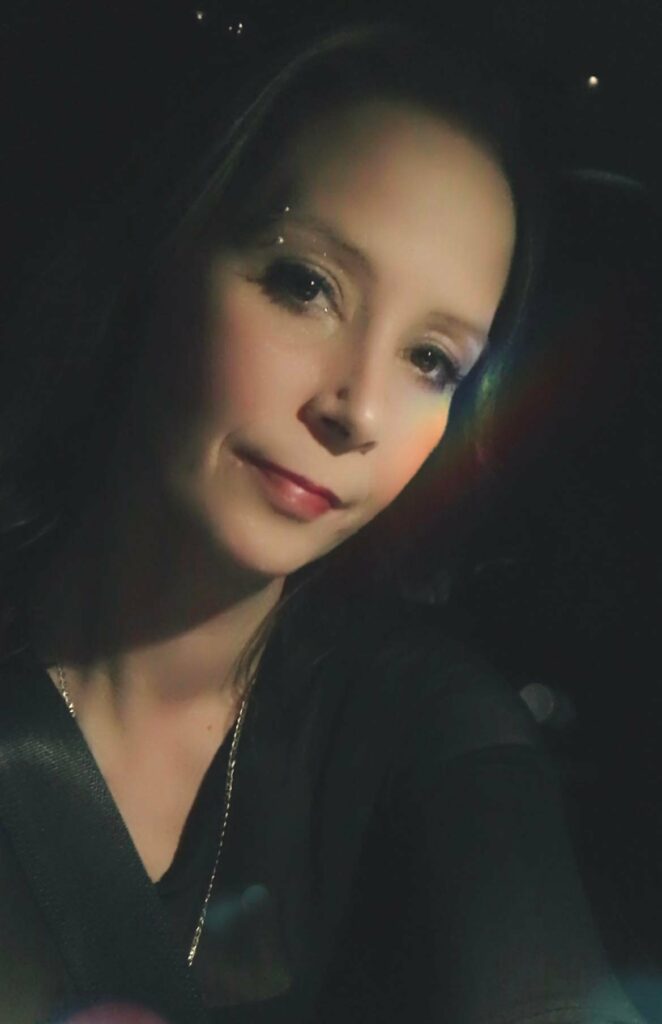 (ANNews) – Indigenous women, over the last 500 years, have been subjugated to systemic abuse and colonization. In the colonization of their minds, bodies, and families, many of these life givers have lost their traditional roles as mothers and the ability to nourish and empower their families’ abilities to survive and thrive.

Some women like Teresa Strong, at age 47, have spent 17 years rebuilding their lives, working through trauma to empower themselves, their families, and others with similar experiences who have turned to gang life to fill that void.

It’s been a long road, but her story provides hope for many women in similar situations.

“I run workshops, that empower Indigenous women and show them that they do belong in society and not in gangs,” said Strong. “I stress that we are life-givers and must be honoured as life-givers.

“In my workshops, I always provide safety, security, and significance – hoping that after the seminar, they succeed as independent and strong women.”

It hasn’t been an easy ride, but Strong managed to overcome adversity, addiction, prostitution, and gang life to create a healthy home fire for the next phase of her life. 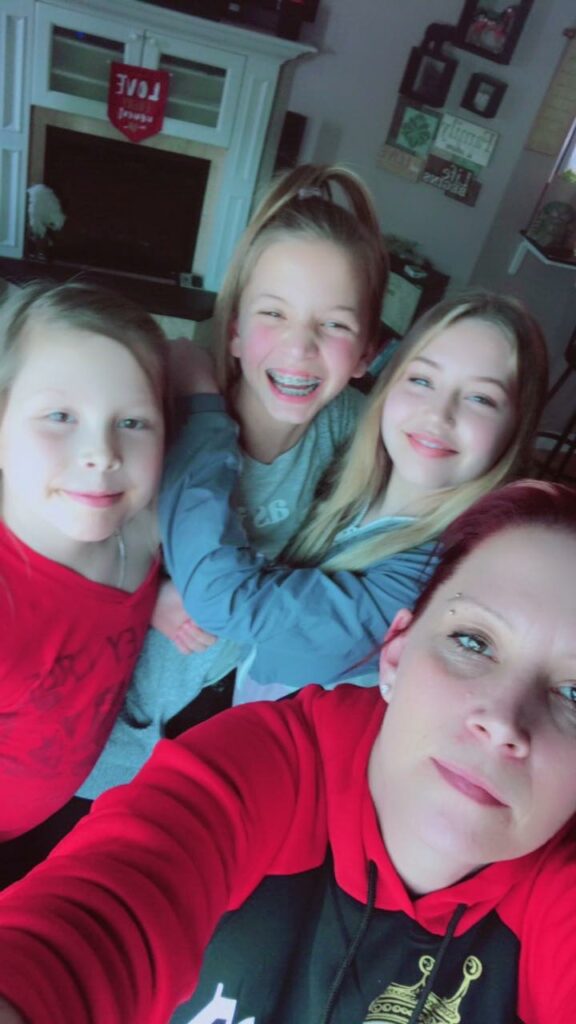 She explained she was lured away from her family at 15 by an older man – who manipulated her into prostitution.

Strong was 19 when she got pregnant with her oldest child and although she was sober during the pregnancy, she was “entrenched in prostitution.”

According to the latest child trafficking statistics, child traffickers lie, threaten, and use violence, coercion, and debt bondage to force girls and women into sex acts against their will. Those families who are poor or homeless are at a heightened risk of being targeted by these traffickers. (wwwliberatechildren.org)

Words are powerful, if used with a positive intention, they can be empowering, or if used with a mean spirit, words can be very disempowering. That is the case with Strong.

And as a child, Strong says, “I never heard the words, I love you.”

“Love is an action word. It’s not a feeling word,” she added.

The mother of five children says, “Each of my children has a different version of my healing journey.”

She explained after 17 years, “I now have a glorious life; I got all my children back from child welfare, and PGO rescinded.”

She noted the rarity of getting a Permanent Guardianship Order (PGO) rescinded, but she was able to get hers rescinded and get her children back.

“My youngest daughter, who’s 13, is part of my recovery life,” said Strong.

She said the other four children were part of her life when she was an addict and she used substances during some of her pregnancies.

“My son, unfortunately, is 23, and he’s very gang entrenched with the same gang I was with,” said Strong.

Teresa has made amends with her children about using substances while she was pregnant. She says it’s common for Aboriginal women to use while they are pregnant and involved in gang life. This often results in children born with Fetal Alcohol Spectrum Disorder (FASD).

According to the Public Safety Statistics: Stigma attached to FASD also poses a major challenge in the provision of service to FASD-affected individuals. Communities are sometimes reluctant to acknowledge the presence of FASD. The shame associated with FASD cannot be discounted.

Culturally appropriate responses that are blameless in their approach and holistic in manner appear to be effective in addressing FASD. One example provided described programs that do not identify as FASD specific programs; in this manner opportunities are increased to reach their target audience.

Strong changed her lifestyle following a 5-year stint for a gang-affiliated robbery that landed her in the penitentiary.

“I started to change my life at age of 30, I started getting involved with my culture as an Indigenous woman: drumming, singing, smudging, and [attending] female sweat lodges,” she explained.

“I started addressing trauma, and I got myself well and stopped using all narcotics.”

The TRC found that Indigenous inmates who receive Indigenous culture and spirituality services can make “positive changes” that result in lower recidivism rates than Indigenous offenders who do not participate in such activities. Such programs are essential while offenders are housed in correctional facilities and during the transitional phase of an offender’s release. Calls to Action 36 and 37 respond to this need and call for more significant support for Indigenous people in custody and reintegrating into the community.

Strong has spent 17 years helping women; she is now a powerful force and an inspiration in the community.

“Dry addicts, they are sober, they think they are great and perfect. But they need to be healthy too; the goal is to be sober and well which equals wellbriety.”

Three years ago, she left her job at the federal penitentiary and started her own “Journey to Strength and Hope ” company. She said communities, governments, and companies now hire her to share her lived experiences.

Strong explained her company is about empowering other women to leave gangs and helping them see that they are of value to society and have a lot to contribute.

Strong’s story is an example of what is possible when you work on your trauma, give back to the community and start to thrive on your own terms and in healthy ways.