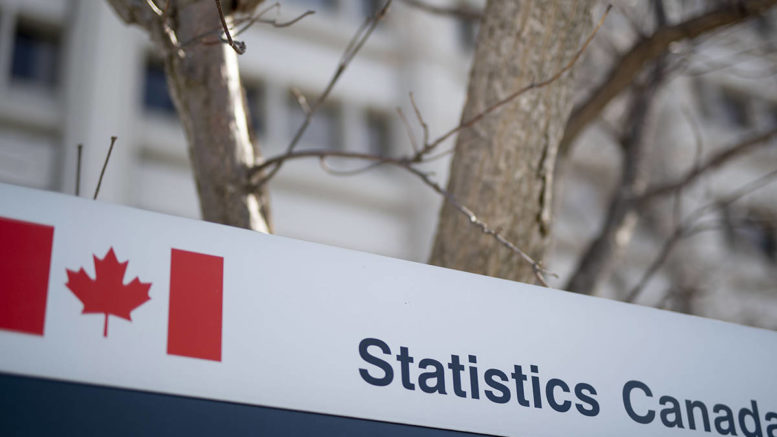 (ANNews) – A new study by Statistics Canada, commissioned by the National Indigenous Fire Safety Council Project (NIFSC) and funded by Indigenous Services Canada, has revealed that Indigenous People are over five times more likely to die in a fire compared to the rest of the Canadian population.

The number increases to over 10 times for First Nations living on reserve.

For Inuit people, that number is 17 times higher.

Métis rates were also higher than non-Indigenous people (an estimated 2.1 times), but these rates were not significantly different.

Prior to this new research, there existed a large gap in fire incident reporting in Indigenous communities; there was no meaningful data that outlined the number of fire-related deaths and injuries.

To determine the degree of severity of the fire-related deaths and injuries experienced by Indigenous peoples in Canada, the NIFSC Project commissioned Statistics Canada to identify the mortality and morbidity rates for First Nations people, Métis, and Inuit in Canada.

“Many social determinants contribute to the higher fire-related mortality among Indigenous peoples, including poverty, inadequate housing, and housing without smoke alarms,” said an NIFSC press release.

It also mentioned that there is no there is no national fire protection code that mandates fire safety standards or enforcement on reserves. All other jurisdictions in Canada including provinces, territories, and other federal jurisdictions (such as military bases, airports, and seaports) have established building and fire codes.

The NIFSC is now launching fire-safety education courses on reserves to provide hands-on capacity building through training and education to help build skills and knowledge for fire and life safety measures within First Nations communities and their leadership.