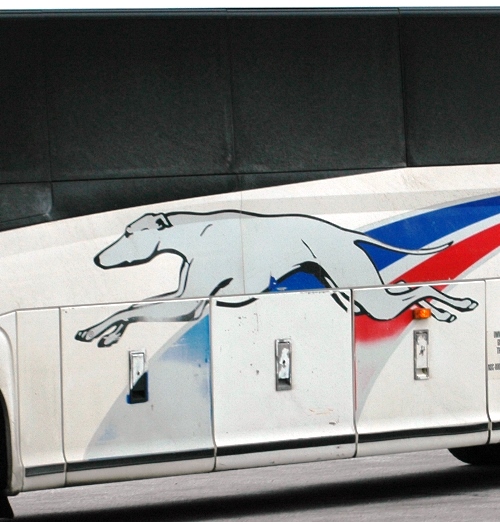 Vancouver, British Columbia – On Monday July 9, 2018 Greyhound Canada announced they will be cutting off most routes in Western Canada. At the end of October, all routes in Alberta, Manitoba and Saskatchewan will be cut off, along with all but one route in British Columbia.

The http://www.mmiwg-ffada.ca/National Inquiry into Missing and Murdered Indigenous Women’s interim report – Our Women and Girls are Sacred, released on November 1, 2017, endorsed and built its work upon existing recommendations including the need for more frequent and accessible transportation services available to Indigenous women, girls and 2SLGBTQ people.

Public transportation has been a topic of high interest during Community Hearings. Many family members and survivors spoke to the National Inquiry about the fact that many Indigenous women, girls, and 2SLGBTQ people were forced to hitchhike due to the lack of public transportation, especially those living in remote and northern communities because they do not own vehicles to travel to medical appointments in cities. This situation puts vulnerable people at greater risk.

In Smithers, for example, the National Inquiry heard that for over a decade, communities along the infamous Highway of Tears in northern British Columbia fought for a bus or shuttle service. It was only last year that a limited stretch of highway 16 was given such services. In Saskatoon we heard about how the closure of the Saskatchewan Transit Company (STC) was affecting Indigenous communities.

The National Inquiry is mandated to look into systemic causes of all forms of violence on Indigenous women, girls, and 2SLGBTQ people and to provide recommendations. With respect to reliable and accessible public transportation, our recommendation on this issue is clearly outlined above.

The recent cuts to Greyhound routes throughout the western provinces will exacerbate the risk and vulnerability of Indigenous Women and Girls. The National Inquiry calls on all levels of government, federal, provincial and Indigenous, to step in and provide solutions on this urgent matter.