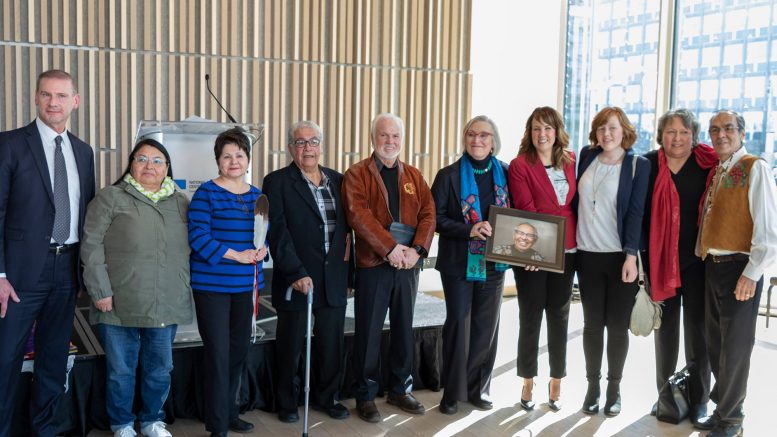 (Ottawa) – On March 12, 2019, Minister of Crown-Indigenous Relations, Carolyn Bennett, along with Claudette Commanda and Roger Augustine, announced that parties have reached a proposed settlement agreement recognizing the harms suffered by former students of Indian Day Schools.

The proposed settlement agreement includes $10,000 in individual compensation for thousands of Indigenous people who suffered harm while attending federally operated Indian Day Schools. Those who experienced physical and sexual abuse are eligible for additional compensation, with amounts ranging from $50,000 to $200,000 based on the severity of the abuses suffered.

The proposed settlement agreement also provides an investment of $200 million to the McLean Day School Settlement Corporation for Legacy Projects that support healing, wellness, education, language, culture and commemoration for class members and their communities.

“This truly is an example of the type of work we can accomplish together when we negotiate rather than litigate resolution of Childhood Claims. It wouldn’t have been possible without the tireless leadership, advocacy, and commitment to justice demonstrated by the class members. Canada is committed to righting historical wrongs, and will continue to work with survivors in the spirit of healing, commemoration and reconciliation.”

Beginning in the 1920s, close to 200,000 Indigenous children attended over 700 federally operated Indian Day Schools. Many students who attended these schools experienced trauma, and in some cases, physical and sexual abuse at the hands of individuals entrusted with their care.

“I was six years old when I attended the Congway School.  I was excited and happy on the first day of school because I would meet new friends,” said class member Claudette Commanda. “My excitement turned to fear because the teacher was very strict and very mean to the children.  From that day on, each school day, I would dread going to school because I feared the teacher. I was repeatedly physically abused. She would hit us with a ruler if we were not sitting properly or if she did not like the way we looked or spoke.

“We were punished if we spoke Algonquin. We were called “savages”. She constantly told me I was lazy and would not amount to anything good.  I felt helpless and the fear walked with me for a long time.

The proposed settlement agreement demonstrates Canada’s commitment to fulfilling the Truth and Reconciliation Commission’s Calls to Action. In particular, Call to Action 29 calls on the federal government, to work collaboratively with plaintiffs not included in the Indian Residential Schools Settlement Agreement to have disputed legal issues determined expeditiously on an agreed set of facts.