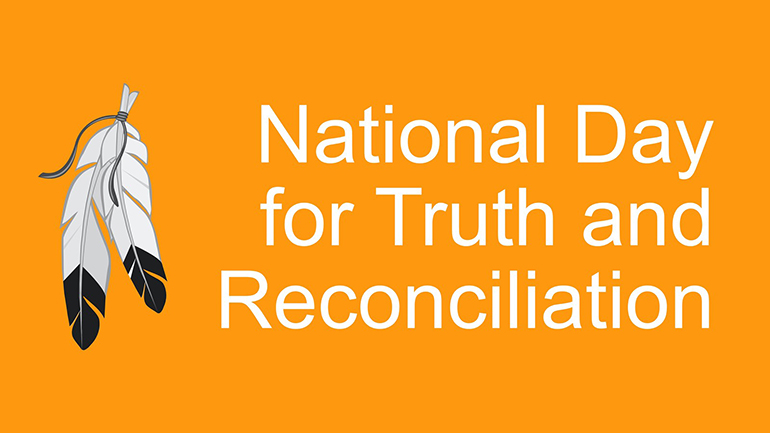 Trudeau and his family travelled to Tofino, B.C. rather than attend memorials on September 30, though he did attend a ceremony in Ottawa the previous night and spoke with eight residential school survivors over the phone the day of.

On Sept. 30, newly-elected Edmonton-Griesbach MP Blake Desjarlais, who is Metis and Two-Spirit called on Trudeau to “apologize to the millions of Canadians who actually did the hard work of remembering, listening & learning today.”

Native Women’s Association of Canada CEO Lynne Groulx said the prime minister’s words in support of reconciliation “ring incredibly hollow when Mr. Trudeau could not take the time that his own government set aside to reflect upon the tragedy of the Indian residential schools and instead chose to flit off to Tofino for a holiday.”

The Union of British Columbia Indian Chiefs called Trudeau’s vacation an “arrogant dismissal” and “slap in the face” to residential school survivors. “If this event was before the election; Trudeau would be there on both knees,” it said in a statement.

Evelyn Korkmaz, a survivor of St. Anne’s residential school in Fort Albany, Ont., told the CBC that Trudeau’s attendance at the Sept. 29 Ottawa ceremony is akin to “reflecting on Remembrance Day on November the 10th rather than November the 11th.”

She added, “this just shows us survivors that he doesn’t actually want to meet with us. He’s just hoping that we will just disappear into the sunset.”

“I find it very unfortunate that people are questioning that commitment,” Wilkinson told the Globe.