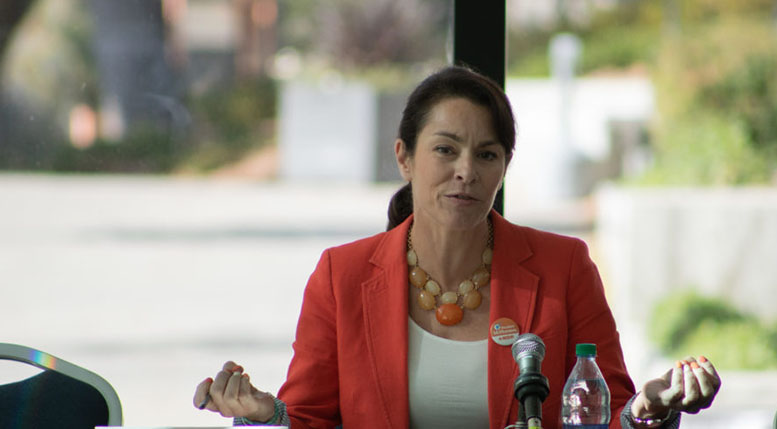 (ANNews) – A petition with thousands of signatures from across the country is asking the federal government to intervene against the expansion of coal mining in Alberta.

Edmonton-Strathcona NDP MP Heather McPherson presented the petition, which was launched by Latasha Calf Robe of Niitsitapi Water Protectors and has amassed more than 18,000 signatures, in the House of Commons on March 23.

The petition frames opposition in terms of Treaty rights and the duty to consult with Indigenous communities.

“It’s Canada’s duty to ensure that resource exploration and development proposals meet the highest standards of consultation and involvement with Indigenous peoples in accordance with section 35 of the Constitution Act,” it says.

“Alberta failed its duty to consult. Coal exploration and development on land formerly protected under the Policy threatens the environment, species at risk, water quality and infringes upon Aboriginal and Treaty rights of First Nations from Treaties 6, 7 & 8.”

While much of the coal conversation has focused on the Alberta government’s since-backtracked removal of the province’s long standing coal policy, McPherson says there are other projects which fall outside its scope that ought to be scrutinized, such as the Grassy Mountain project.

“These Canadians are urging the environment minister to ensure that there is a fulsome assessment of the impacts of all proposed coal developments and exploration activities in the Rocky Mountains,” said McPherson in an APTN interview.

The feds should pause the Grassy Mountain project “until the cumulative impacts of all mining activity in the region have been adequately considered,” she added.

The federal government needs to step in and commit to a regional assessment of coal projects because the province has already made up its mind, said Calf Robe.

“We cannot trust the provincial government to adequately look at all those areas,” she said.

Calf Robe says it’s heartening to see support for the petition resonate across the country, with 4,000 signatories from outside Alberta.

“Seeing people stand in solidarity for the protection of First Nations rights, it really was a great experience to see that collectiveness and that solidarity,” she told APTN. “It wasn’t something I was expecting.”

McPherson also tabled a piece of legislation that would require assessments for all coal projects, rather than just those whose emissions surpass a certain threshold.

“Grassy Mountain is the thin edge of the knife,” she told the Canadian Press.

As of writing, Ottawa is involved in joint regional assessments for five projects in southwestern Alberta and southeastern B.C. Two nearby First Nations have requested Environment Minister Jonathan Wilkinson to engage in a sixth assessment for the Montem Resources Tent Mountain project.