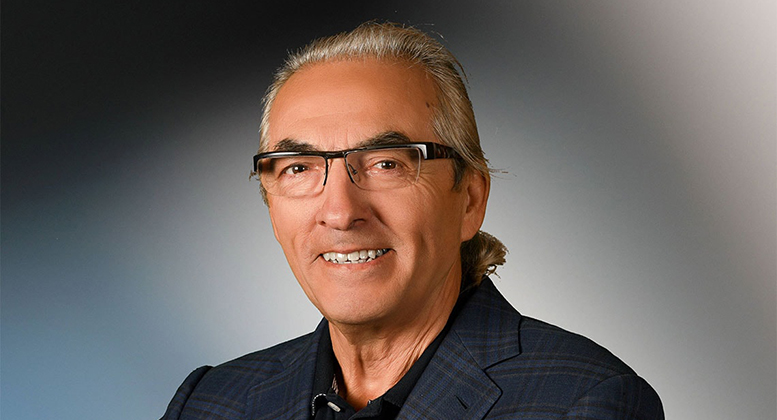 (ANNews) – First Nations, Inuit and Métis delegates who will be travelling to the Vatican next week and meeting with Pope Francis on Dec. 20 will not be receiving an apology for the Catholic Church’s role in operating residential schools, APTN News reports.

But the Assembly of First Nations’ (AFN) Manitoba delegate says that is because the Pope will be apologizing when he comes to Canada, which could occur as soon as fall 2022, potentially coinciding with the second annual Day for Truth and Reconciliation on Sept. 30.

“It would be a terrible waste of time if the Pope was to commit, as he has, to come to Canada and not issue an apology when he’s here,” former AFN national chief Phil Fontaine told APTN.

“I think it makes sense to have him, to have the apology, when he’s here, during his trip to Canada.”

On Oct. 27, the Canadian Conference of Catholic Bishops (CCCB) said the Pope accepted its invitation to “visit Canada on a pilgrimage of healing and reconciliation.”

The AFN said the CCCB will pay the costs of its Vatican voyage, but its cost has yet to be revealed.

Last week, the AFN revealed 14 community leaders from across Turtle Island who will be travelling to the Vatican in two weeks to meet with Pope Francis.

The delegation is being lead by Norman Yakeleya of the Dene Nation, who is the AFN regional chief for the Northwest Territories, and includes survivors of residential institutions of assimilation and genocide, as well as two youth delegates.

Representing Alberta is Dr. Wilton Littlechild of Ermineskin Cree Nation, who has served as the grand chief of the Confederacy of Treaty Six First Nations, was a commissioner for the Truth and Reconciliation Commission, and from 1988 – 1993 served as the Progressive Conservative MP for Wetaskiwin.

Littlechild told the CBC that he would use the meeting with the Pope as an opportunity to highlight the importance of a formal apology.

“All I want to hear is three words, ‘I am sorry,’ and then I can begin my own healing journey,” he said.

Besides Fontaine, Yakeleya and Littlechild, the other 10 delegates and spiritual advisor are:

Delegation lead Yakeleya said in a news release that this trip to the Vatican helps fulfill Call to Action #58 of the TRC, which calls for “the Pope to issue an apology to Survivors [emphasis in original], their families, and communities for the Roman Catholic Church’s role in the spiritual, cultural, emotional, physical, and sexual abuse of First Nations, Inuit, and Métis children in Catholic-run residential schools.”

“[W]hile the apology from His Holiness is so important, it’s also important to think about what happens in a post-apology world,” said Yakeleya. “That’s part of the reason we’re honoured to have two youth delegates. This gathering is an opportunity to shape the future for our children and their children.”

Be the first to comment on "Papal apology will wait until his Turtle Island visit next year: AFN delegate"